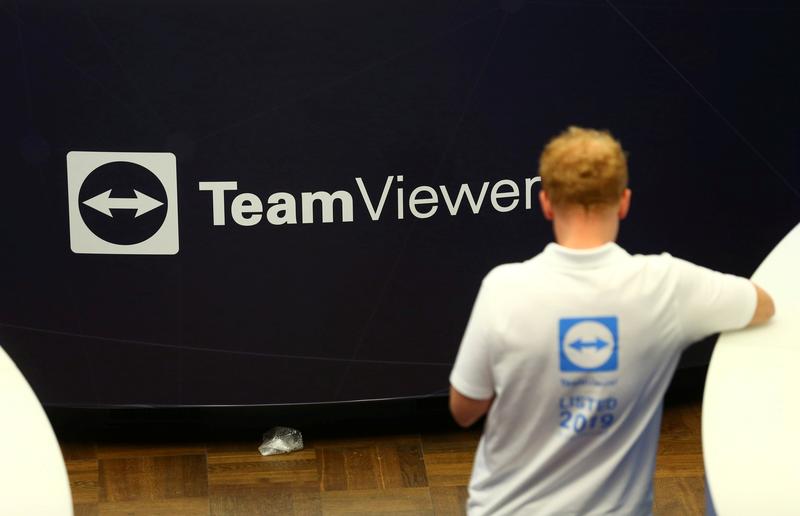 The deal marks the third takeover by CEO Oliver Steil since TeamViewer, headquartered in Goeppingen, was floated in Sept. 2019 by private equity backer Permira. Terms were not disclosed for the transaction.

Steil said in an interview that the Upskill takeover would strengthen TeamViewer’s presence in the United States, its largest market by billings. He was still in the market for deals that would widen its range of products.

“We are interested in complementary teams with complementary capabilities,” Steil said. TeamViewer recently raised a 300 million euro ($360 million) loan, has cash on hand and strong cash flow that can be put to work, he added.

Steil had flagged his interest in expanding into augmented reality and smart devices when TeamViewer reported annual results last month, and forecast that its business would grow by around a third this year.

With the acquisition of Upskill, TeamViewer acquires the ability to support workers using smart glasses and handheld devices to inspect factory equipment, as well as a client list that includes Boeing and Merck KGaA.

ST to conduct a deal with Exagan