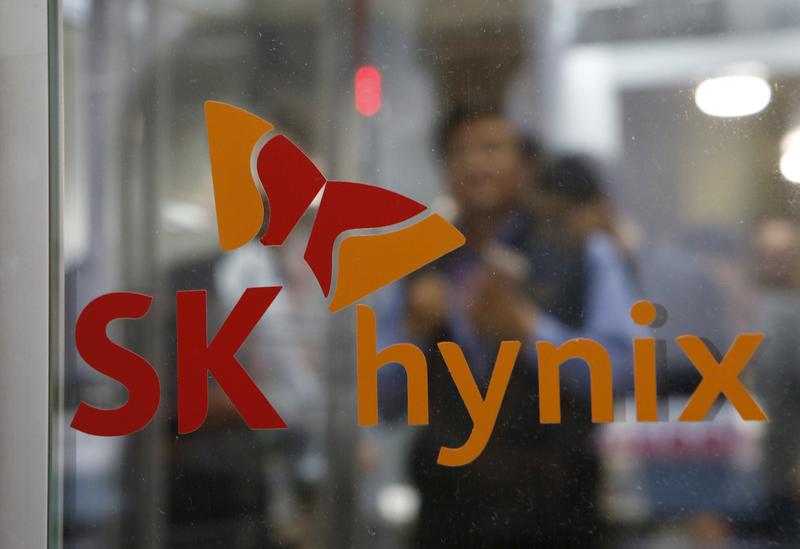 (Reuters) – Intel Corp INTC.O has agreed to sell its NAND memory chip business to SK Hynix Inc 000660.KS for $9 billion in an all-cash deal that would propel the South Korean chipmaker to second in the global rankings.

The deal will allow SK Hynix to overtake Japan’s Kioxia in the NAND memory market, and narrow the gap with market leader Samsung Electronics Co Ltd 005930.KS as the shift to work-from-home boosts demand for chips used in tablets and servers.

SK Hynix said Intel would sell all of its NAND business including its solid-state drive business, NAND product and wafer business, and its factory in Dalian, China. Intel would keep its Optane business, its advanced memory technology.

The deal would allow Intel to focus on its remaining memory business, Optane, a person familiar with the matter told Reuters.

Intel did not immediately respond to Reuters’ requests for comment.

The Nand Flash industry grew in the April-to-June quarter thanks to robust demand for PCs and servers as the COVID-19 pandemic forced millions of people to work from home, according to market researcher Trendforce.

Hynix, which counts Apple Inc AAPL.O and Huawei Technologies Co Ltd [HWT.UL] as customers, is a distant fourth in the NAND memory chip market, although it ranks second after Samsung Electronics in DRAM memory sales.

With the acquisition, SK Hynix, part of South Korean conglomerate SK Group, will have a market share of 23.2%, narrowing the gap with cross-town rival Samsung Electronics.

The Wall Street Journal reported earlier that the deal was imminent. Intel’s shares were up nearly 3% after the report.