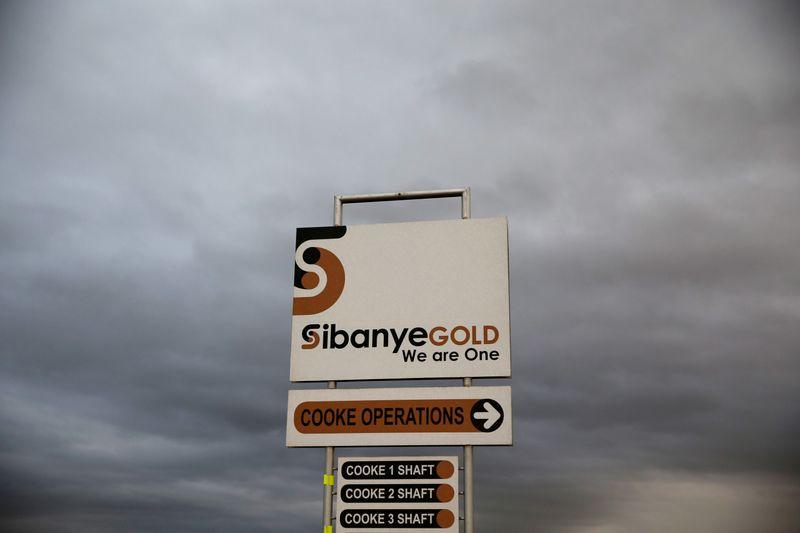 “I think there are three high quality SA companies that should be put together,” the article quoted Froneman as saying. Consolidation was necessary if South Africa-domiciled companies were to compete at a global level, he said.

Sibanye, the world’s biggest platinum producer, also produces gold from three mines in South Africa, and has a majority stake in gold miner DRDGOLD. Sibanye’s own mines produced 809,877 ounces of gold in 2020.

“We’ve been saying for some time that we’ve been looking to expand our gold portfolio internationally,” said Sibanye-Stillwater spokesman James Wellsted.

“To achieve proper diversification, we need to buy something of 1 million ounces plus,” he said, declining to comment on AngloGold Ashanti or Gold Fields specifically.

AngloGold Ashanti exited South Africa last year and operates in Democratic Republic of Congo, Ghana, Guinea, and Tanzania, as well as Australia and South America. It produced 3.05 million ounces of gold in 2020.

An AngloGold Ashanti spokesman said: “We have outlined our growth plan to unlock value from our global portfolio of gold assets. We are focused on delivering on this strategy, which we believe will deliver the most value for our shareholders.”

A Gold Fields spokesman said the company would not comment on market speculation. Gold Fields, which mines in South Africa, Ghana, Australia, and Peru, produced 2.236 million ounces of gold in 2020.

Based on 2020 production, a three-way combination would create the world’s biggest gold miner, ahead of sector leader Newmont, which produced 5.9 million ounces last year.