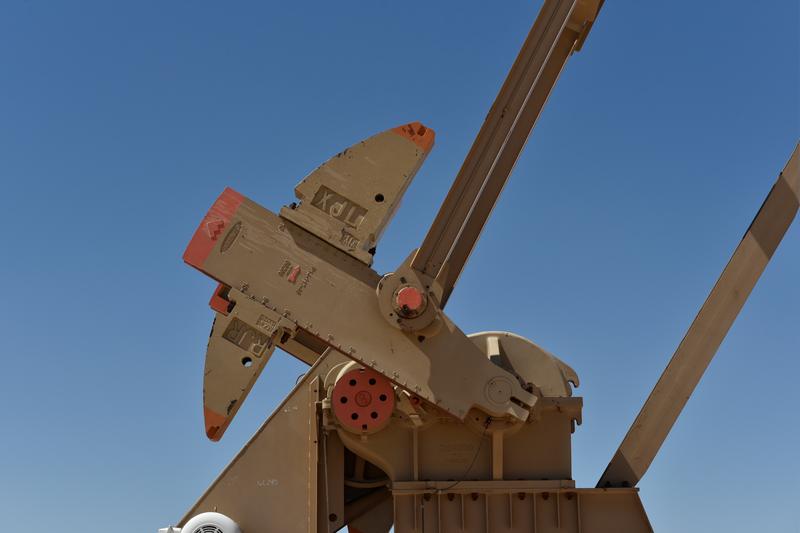 HOUSTON (Reuters) – Pioneer Natural Resources Co PXD.N said on Tuesday it would buy smaller rival Parsley Energy Inc PE.N in a deal valued at about $4.5 billion, the latest consolidation among U.S. shale producers slammed by the rout in oil prices during the pandemic.

Many shale companies have been mired in losses due to weak crude prices, hovering around $40 a barrel since June. But unlike in past downturns, companies have struggled to raise new capital to restructure heavy debts.

The all-stock deal would create the largest Permian Basin-only focused shale producer and is expected to add annual cost savings of $325 million. Pioneer shareholders will own about 76% of the combined company. refini.tv/3kmSrSc

The deal is being done to increase cost savings and cash flow, positioning Pioneer as one of “a few investable independents,” Pioneer Chief Executive Scott Sheffield said on a call with analysts on Tuesday.

“There’s only going to be three or four survivors,” Sheffield said, naming his own company, ConocoPhillips, EOG Resource and “maybe” Hess as likely winners that could lure investor interest.

A combined company would hold around 930,000 acres in the Permian, the top U.S. oil field, with production of about 328,000 barrels of oil per day (bopd). Neither company holds federal acreage, which is seen as riskier than state or private lands in case drilling rules change after the U.S. presidential election.

One of Parsley’s founders in 2008 was now-Chairman Bryan Sheffield, the son of Scott Sheffield. Both Pioneer and Parsley have criticized widespread natural gas flaring in the Permian oil field, saying wasting the natural gas and emitting greenhouse gas methane gives the industry a black eye.

Such deals have increased pressure on oil and gas producers to buy up smaller rivals.

Parsley shareholders will receive 0.1252 shares of Pioneer for each share held. Parsley CEO Matt Gallagher will join Pioneer’s board.

The deal is expected to close in the first quarter of 2021.

Reporting by Jennifer Hiller in Houston and Arunima Kumar and Arundhati Sarkar in Bengaluru; Editing by Anil D’Silva and Maju Samuel and David Gregorio

Alibaba is looking for 100,000 influencers to help brands sell their goods

Total is considering a sale of its resins business: Reuters