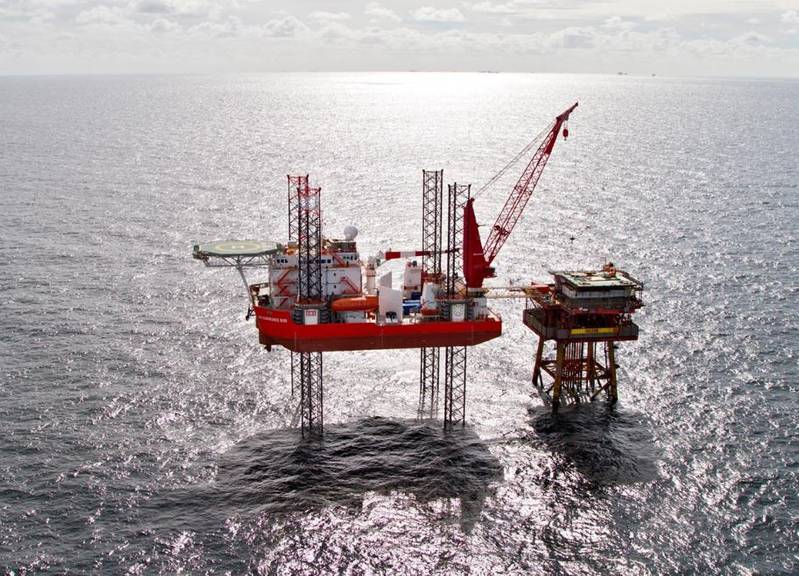 After it in April floated an idea about the possible takeover of GMS, the GMS board rejected the plan deeming the move opportunistic, valuing the company’s equity “at only US$32 million,” and urging its shareholders not to accept it.

Seafox has previously said that its offer, if made firm, would be 10 pence per GMS share (or $0.09 per share if higher).

GMS said last Thursday it had received letters from shareholders who collectively hold 52.24 percent of the company’s issued share capital saying that they didn’t plant to accept Seafox’s takeover proposal, if made firm.

In a statement on Thursday, Seafox said that “after careful consideration, Seafox confirms that it does not intend to make an offer for GMS pursuant to Rule 2.7 of the Code.”

However, Seafox said that it reserved the right to make or participate in an offer or possible offer for GMS within 6 months, subject to certain terms.

Responding to Seafox dropping the takeover pursuit, GMS said: “The Board of GMS is grateful for the clear and strong support it has received from the Company’s shareholders, banks and other stakeholders over the last few weeks and looks forward to continuing to work with all parties on the continued successful development of GMS.”

Earlier this week, GMS said it had won a new contract and a contract extension for two of its jack-up units in the Middle East, increasing the company’s fleet utilization to 82% for 2020.

“The last time the GMS fleet operated at these levels of utilization was in 2015 on a calendar year basis,” GMS said.