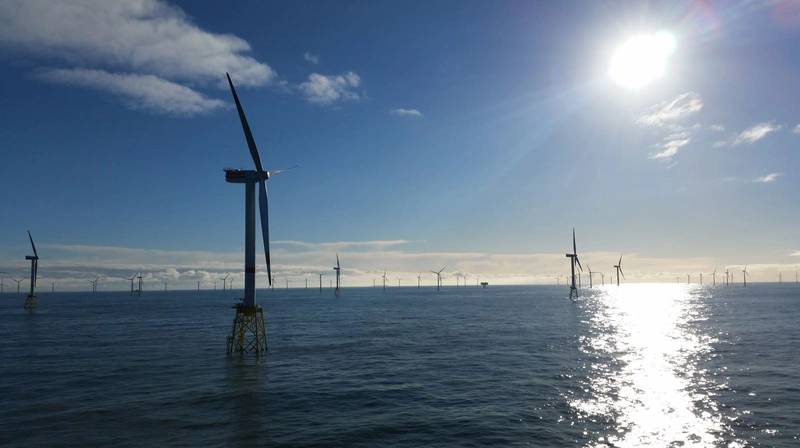 In what has been described one of the largest transactions in German industrial history, RWE and E.ON on Wednesday completed a major asset swap they’d agreed on in 2018.

The two companies in March 2018 agreed on a complex deal that would eventually lead to RWE taking over E.ON’s and Innogy’s renewable energy businesses, with E.ON expanding its grid and retail activities, which would become the company’s main areas of activity.

For this to happen, E.ON first had to acquire RWE’s Innogy shares as part of a larger transaction. E.ON said earlier this month it had completed “the merger squeeze-out,” concluding the final step in E.ON’s takeover of Innogy.

The company in the autumn of 2019, acquired E.ON’s renewable energy activities, and now the last step is being taken by integrating Innogy’s operations.

“As a result, the wind, solar, and hydropower businesses as well as the biomass, biogas, and gas storage activities are transferred to RWE,” RWE said.

“Another asset which is being transferred today is Innogy’s stake in the Austrian power utility Kelag, which supplements the portfolio perfectly with
its hydroelectric power business,” RWE added..

In the course of the takeover about 2,700 employees are transferring from Innogy to RWE.

Back in 2018, RWE said that by taking over E.ON’s and Innogy’s renewables operations, RWE would receive 8 GW of zero-carbon generation capacity, the lion’s share of which is are onshore and offshore wind farms.

Markus Krebber, CFO of RWE AG, who spearheaded the integration project, said Wednesday: “We have a wonderful starting point: a huge worldwide renewables portfolio, two teams that complement each other perfectly with many years of experience, and a strong investment program. This will enable us to strengthen our leading position in the market even further.”

RWE plans net investments of approximately €5 billion in Europe, North America and Asia/Pacific, in order to enlarge its existing renewable energy portfolio to over 13 gigawatts. Of the full amount, €1 billion is planned for projects in Germany.

E.ON, meanwhile, will now be one of Europe’s largest operators of energy networks and energy-related infrastructure and with around 50 million customers. E.ON will have around 75,000 employees and be active in 15 countries.