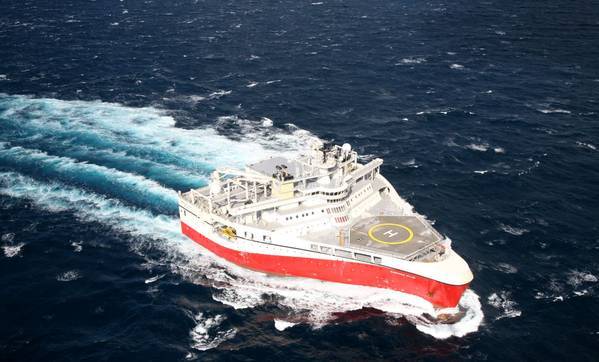 Norwegian offshore seismic surveyor PGS has rejected a $600 million offer to sell its multi-client library to compatriot and rival TGS, deeming it opportunistic, given the dire situation for seismic data companies caused by low oil prices.

TGS at the time said the offer valued the multi-client data library above the full reported book value and would secure PGS liquidity to repay the USD 135 million revolving credit facility due September 2020.

In a statement on Thursday, PGS said it was rejecting the offer as opportunistic, and undervaluing its multi-client library.

“The Board has unanimously concluded to reject the TGS proposal. The Board of PGS is of the view that the value of the Company’s MultiClient data library is significantly greater to PGS than that represented by the TGS proposal, and that the timing of the proposal is opportunistic given the current market backdrop and macro-economic environment,” PGS said.

“Having consulted with its financial and legal advisers, the Board of PGS has concluded that the proposal is not in the best interests of the Company and its stakeholders,” the company said.

“PGS remains committed to its integrated service strategy and the benefits to the Company and its stakeholders from the combination of MultiClient and Contract operations. PGS remains focused on its ongoing discussions with its lenders, as previously announced,” PGS said.