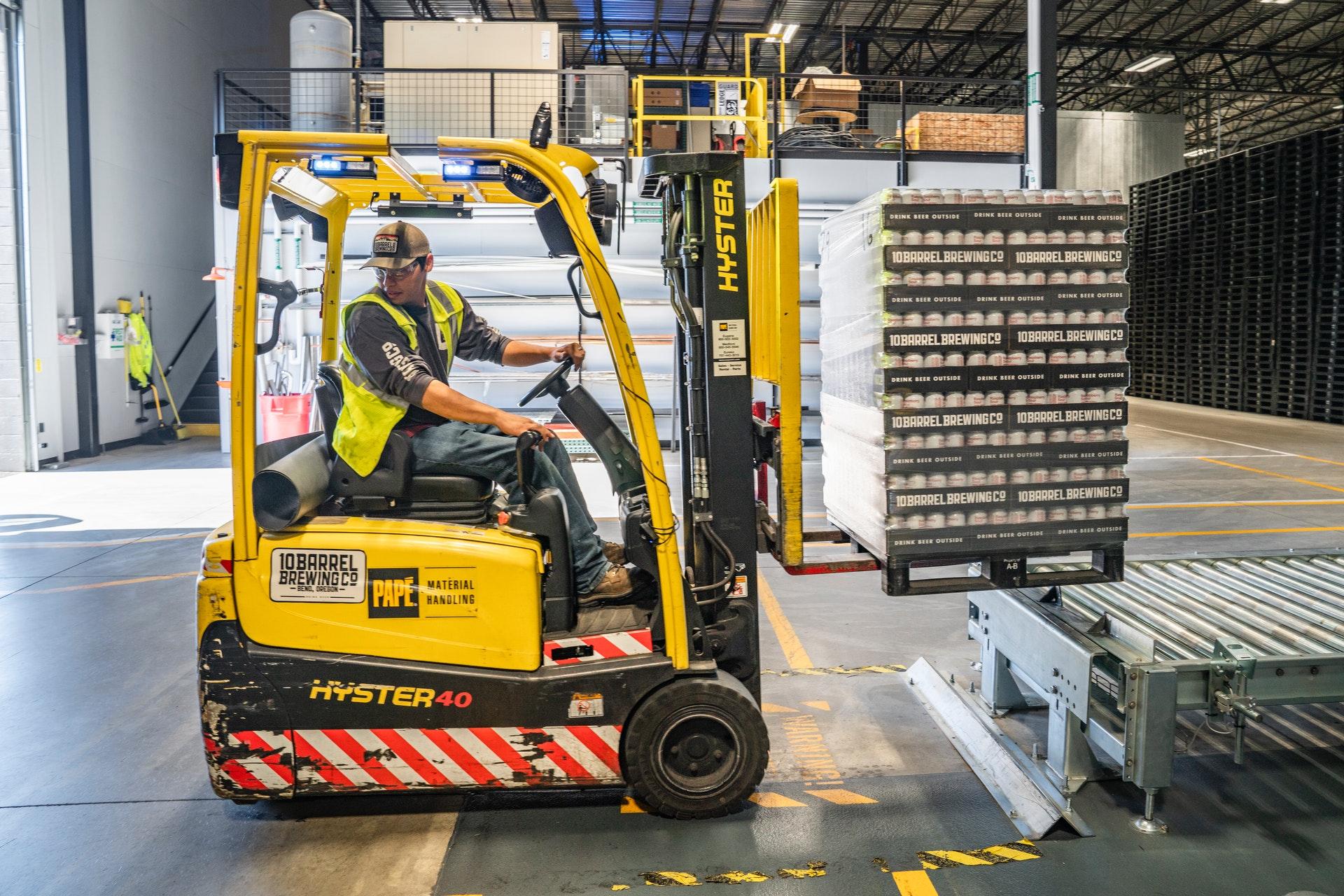 High street fashion retailer Next Plc has confirmed the successful sale and leaseback of its head office in Enderby, Leicestershire. Details of the transaction were not provided, but a trading statement filed in April said that the company was in the advanced stages of a deal for the HQ worth £48 million.

It is believed that the sale and leaseback of some of Next’s warehouses has generated a further £107 million.

Next engaged property agent Savills to find a buyer for its head office and tasked Acre with selling three Doncaster warehouses in April, as we reported here. The sale-and-leasebacks formed part of a mitigation strategy as the retailer looked to raise funds and lessen the impact of coronavirus on its balance sheet.

At the time, the company said it could raise up to £100 million from its properties to offset the closure of its stores due to the COVID-19 pandemic. The virus crisis forced the company to slash investment plans by £45 million and suspend its share buyback scheme.

In March, Next forecast three scenarios in which sales could be down by up to £1 billion in 2021, with annual profits potentially falling from £594 million in the year to January 2020, to £55 million a year later. In April it revised potential lost revenue to between £1.2 billion and £1.6 billion.

Despite the reopening of shops, Next still expects to see sales drop by 40 per cent over the year.

One of the best ways to find properties below market price is to look at recent administrations.