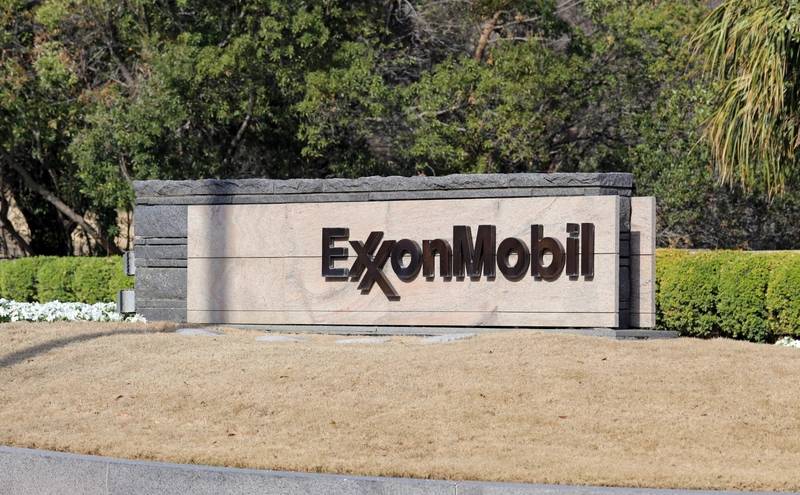 NEO, backed by Norwegian private equity investor HitecVision, said Thursday that if the talks are successful they should result in NEO purchasing ExxonMobil’s upstream assets in the central and northern North Sea.

Subject to a deal being reached,  the companies are expected to sign a sales agreement in the first quarter of 2021, with a close later in the year.

Per an article on ExxonMobil’s website (dated May 2019), in the UK North Sea, ExxonMobil has an interest in about 40 producing offshore oil and gas fields, many of which are operated by Shell.

Back in September 2020, Reuters reported that ExxonMobil’s North Sea oil and gas fields portfolio could fetch around $1 billion. It, at the time, reported that NEO, Chrysaor, and EnQuest were among the potential suitors for the North Sea assets.

To remind, in August 2020, NEO completed the acquisition of a package of operated and non-operated assets in the UK North Sea from the French oil major Total. Total’s assets had an average 2019 production of approximately 23,000 boepd.

The transaction included operatorship of two asset clusters, the Quad 15 and Flyndre areas, and an operator organization of more than 60 highly experienced employees and contractors.

Another HitecVision-linked firm, Vår Energi, bought ExxonMobil’s Norwegian assets in September 2019 for $4.5 billion. Var Energi is 69.6% owned by Italy’s Eni and 30.4% by HitecVision.

Diageo to drink up deal with Aviation Gin and Davos Brands