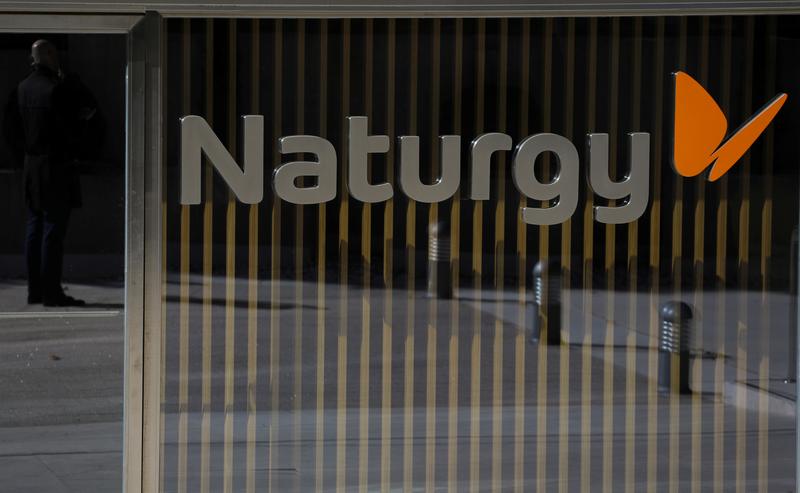 MADRID (Reuters) – Spanish power company Naturgy plans to invest up to $1.8 billion in the United States after making its first push into the U.S. renewable market with the $57 million acquisition of a solar energy developer, the company said on Friday.

Naturgy plans to make the investments over a five-year period, it said, as it announced the acquisition of Hamel Renewables LLC in a transaction that valued the firm at $57 million.

The Spanish company plans to grow to operate 1.6 gigawatts (GW) of renewable capacity by 2025 in the United States, and up to 8 GW of solar capacity by 2030.