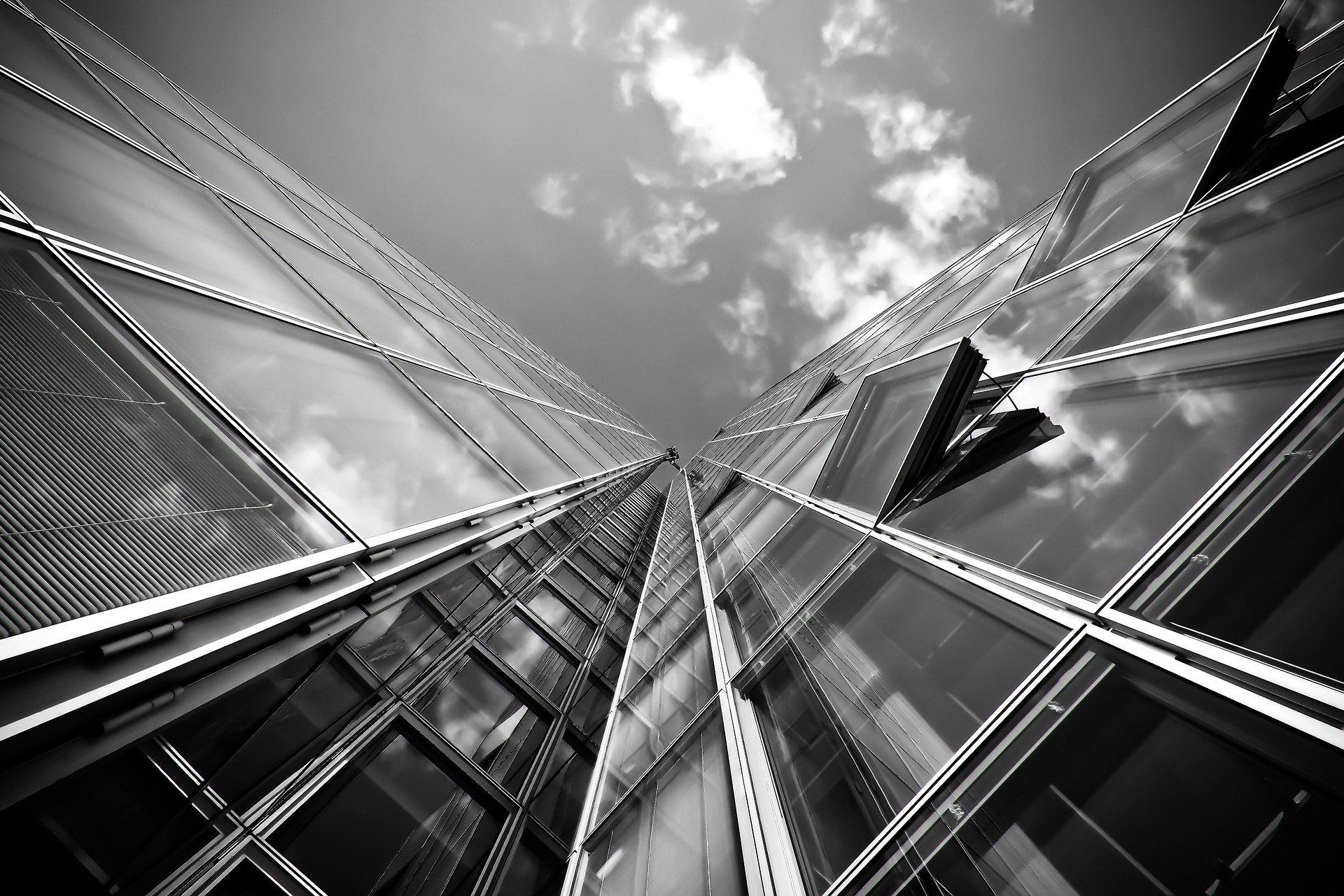 Total Glass, which employed 167 staff, was founded in 1981 and specialised in the production and supply of aluminium and uPVC glazing products, including conservatories, screens, curtain walling and fire doors, to clients in the construction and building sectors.

Trading out of the Knowsley Business Park, the company reported turnover of £25.7 million for the year ended January 31 2019, but registered a pre-tax loss of £792,119 on this, which it blamed on a contract delay.

Grant Thornton said that Total Glass also experienced heavy losses in the year to January 2020, difficulties which were exacerbated as it “faced a number of challenges” during the COVID-19 lockdown beginning in March.

While it survived the lockdown, Grant Thornton revealed that “it experienced supply issues in September and attempts to raise funds to recapitalise the business were ultimately unsuccessful”, with the company effectively ceasing trading at the end of September.

The majority of the company’s 167-strong workforce have been made redundant, with a small number retained to assist in the administration process.

Joint administrator Sarah O’Toole said: “It is always unfortunate when any redundancies need to be made, but the cessation of trade a number of weeks prior to our appointment, couple with product supply challenges in the sector, significantly limited the prospects of any business sale.”

More:  Johnsons Shoes Company acquired out of administration, with six stores to continue

“Our focus now is on supporting the staff affected and the orderly realisation of the assets of the company.”

According to the company’s most recent available accounts, Total Glass had fixed assets of £1.3 million, with current assets of £10 million and net assets of £4.9 million.

The business manufactures high quality thermal covers designed to protect and insulate all types of valve, pipe, heat exchange or actuator. They are designed to be user friendly and easy to install either by an individual or on of the companies fitte…

Modern, well-positioned UK-based freehold premises to be included in sale. Genuine scope for further growth with development of existing product range and the addition of a sales function. Offers invited.

Offers an extensive range of products, providing cost-effective solutions for clients. Secured a strong pipeline of work valued at over £1m for the next financial year.