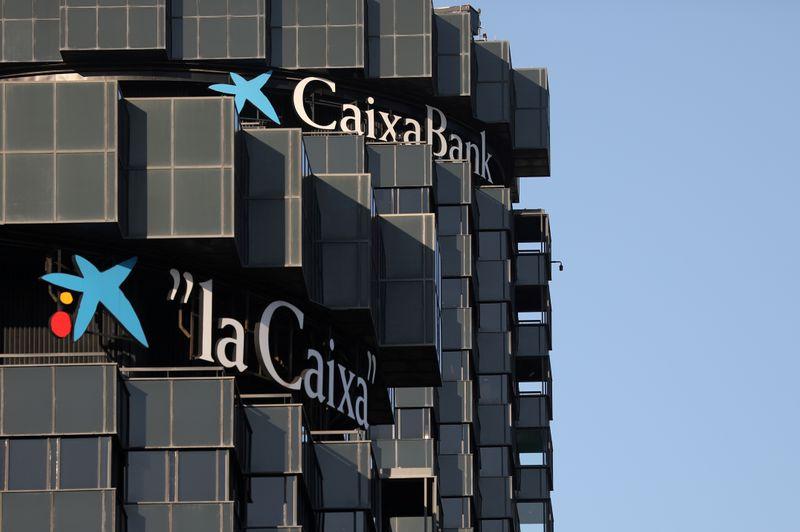 MADRID (Reuters) – The main shareholders in Spanish lenders Bankia BKIA.MC and Caixabank CABK.MC have given their green light for the merger between the two lenders to go ahead, two sources with knowledge of the matter told Reuters on Wednesday.

One source said the board meetings, which need to formally approve the deal, would be called “very shortly”, possibly as early as Thursday.

The Spanish state holds a 61.8% stake in Bankia and the foundation of La Caixa holds, through its parent company Criteria, a 40% in Caixabank.

“The deal was given white smoke late last night by its main shareholders,” one of the sources said, without giving any financial details of the deal.

Bankia, Caixabank and the Economy Ministry declined to comment.