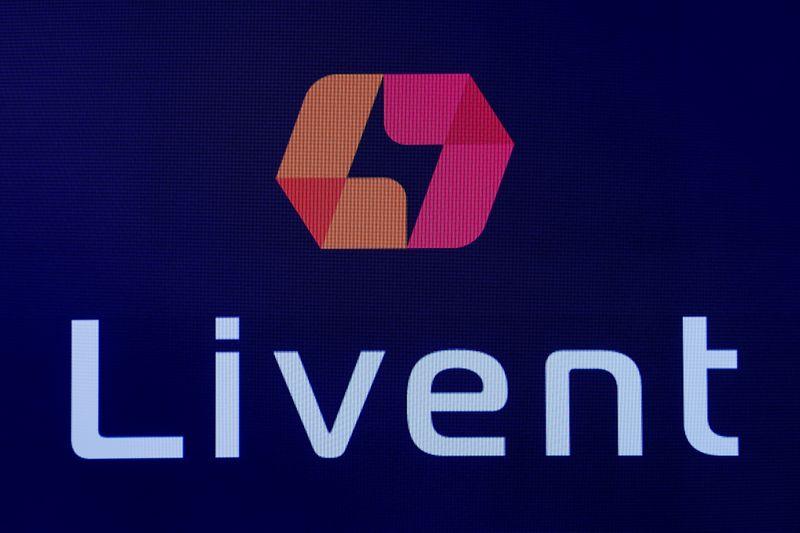 (Reuters) – Livent Corp LTHM.N said on Thursday it would form a joint venture to buy Canada’s troubled Nemaska lithium project and it had extended its supply agreement for the electric vehicle battery metal with Tesla Inc TSLA.O through the end of 2021.

The company also posted lower-than-expected quarterly results, and its shares fell 3 percent to $11.50 in late trading.

The Nemaska deal would help Philadelphia-based Livent boost lithium production as demand is expected to soar later this decade with electric vehicles going mainstream. The company has been openly searching for lithium deals in the past year.

Livent is joining with metals financier The Pallinghurst Group to buy half of Quebec Lithium Partners, which was formed earlier this year after Nemaska filed for bankruptcy projection. State-owned corporation Investissement Quebec will own the other half of the company.

“Livent continues to focus on strengthening its competitive position so we can support our customers with their future needs,” Livent Chief Executive Paul Graves said in a statement.

The Nemaska deal is not without risk. Livent only operates one lithium project, a brine facility in northern Argentina where an expansion project was recently put on hold. The Quebec project is a spodumene hard rock mine, an area in which Livent has little operational experience.

Nemaska also was weighed down by the high expense of operating in frigid northern Quebec. In 2019, for example, Nemaska announced cost overruns of more than $300 million.

Excluding one-time items, Livent lost 5 cents per share. By that measure, analysts expected earnings of a penny per share, according to IBES data from Refinitiv.

Kohlberg and Mubadala to buy stake in PCI