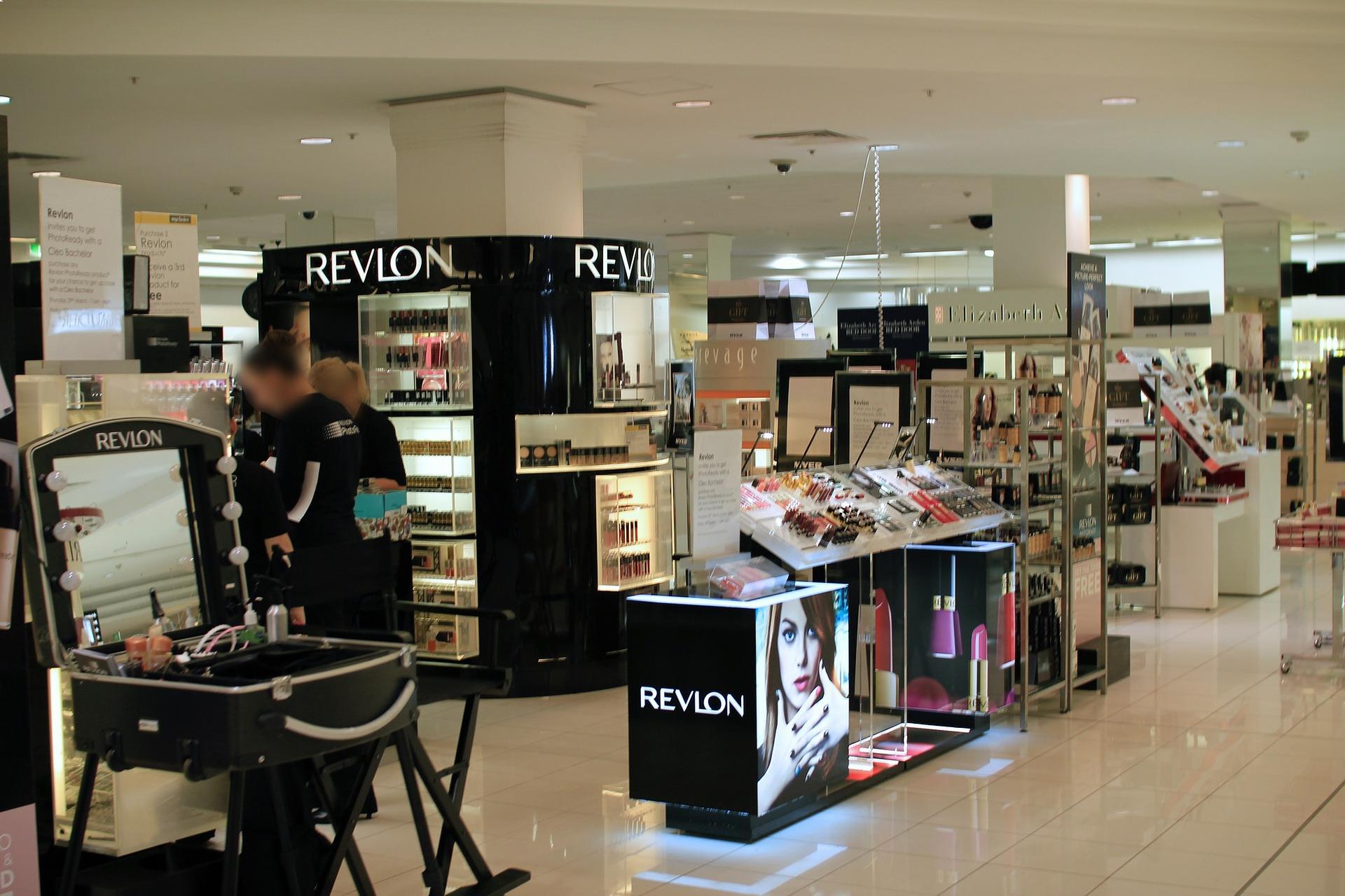 JD Sports has confirmed that it has pulled out of talks to acquire department store chain Debenhams, which is administration. The sports retailer was the final remaining bidder for the company and was close to a deal last week.

It is understood that the collapse of Sir Philip Green’s Arcadia group, which is Debenhams’ biggest concession operator, has been a factor in JD Sports’ decision. Other factors are thought to include uncertainty about UK high street conditions and negative shareholder reaction to the deal.

Initial reports of JD Sports’ interest in the company saw millions wiped off its value last week, while speculation on Monday that it was reconsidering the deal saw a near 6 per cent rise in its share price.

In a statement issued to the London Stock Exchange, JD Sports confirmed that “discussions with the administrators of Debenhams regarding a potential acquisition of the UK business have now been terminated.”

With JD Sports withdrawing its interest, Debenhams could now face liquidation, with reports indicating that the only likely remaining suitor thought to be Mike Ashley’s Frasers Group. Frasers had earlier pulled out of a deal after refusing to meet Debenhams advisers’ £300 million asking price.

Debenhams has been seeking a sale since the summer, after entering administration for the second time in a year in April. It has cut around 6,500 jobs since May and currently has around 12,000 workers.

Other potential buyers, including The Hut Group and Reliance Retail, are thought to have ended their interest, while others such as Maine and Mantaray are reportedly interested in acquiring individual brands or sites.

Hilco has been hired to sell Debenhams’ stock and other assets if a buyer for the business cannot be found, with the current owners not expected to retain control of the group.

As with Arcadia, Debenhams saw existing problems exacerbated by the COVID-19 pandemic, resulting in it falling into administration. Like Sir Philip Green’s group, Debenhams has been criticised for its lack of focus on its online offering, while it had also accumulated a huge debt pile.

Blued’s owner files for US IPO