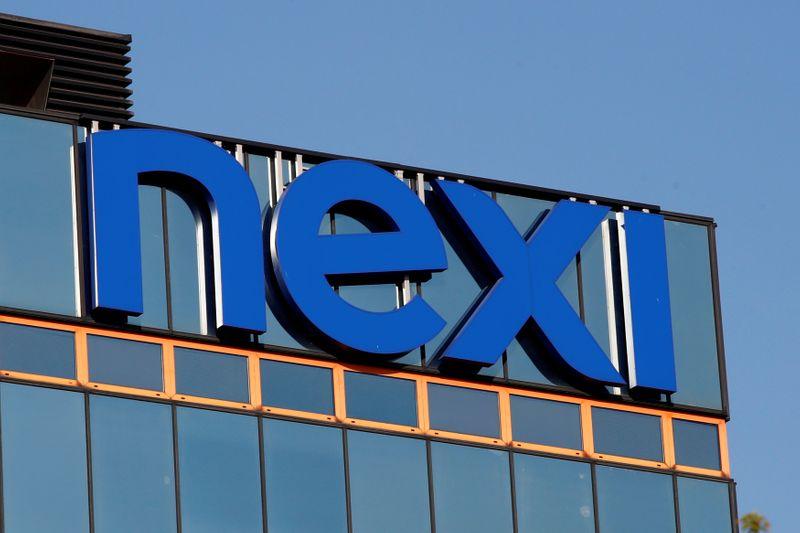 A deal would see Nets merged into Nexi in an all-share transaction based on the same 2020 core profit multiples for both groups, Nexi said in a statement.

The announcement follows the agreement Nexi reached only a month ago to merge with smaller domestic rival SIA. Nexi said it remained fully committed to completing the tie-up with SIA based on the terms and timetable already announced.

Reuters reported on Friday that Nexi was leading negotiations to buy Nets in a deal worth about $10 billion after trumping competition from U.S. firm Global Payments GPN.N.