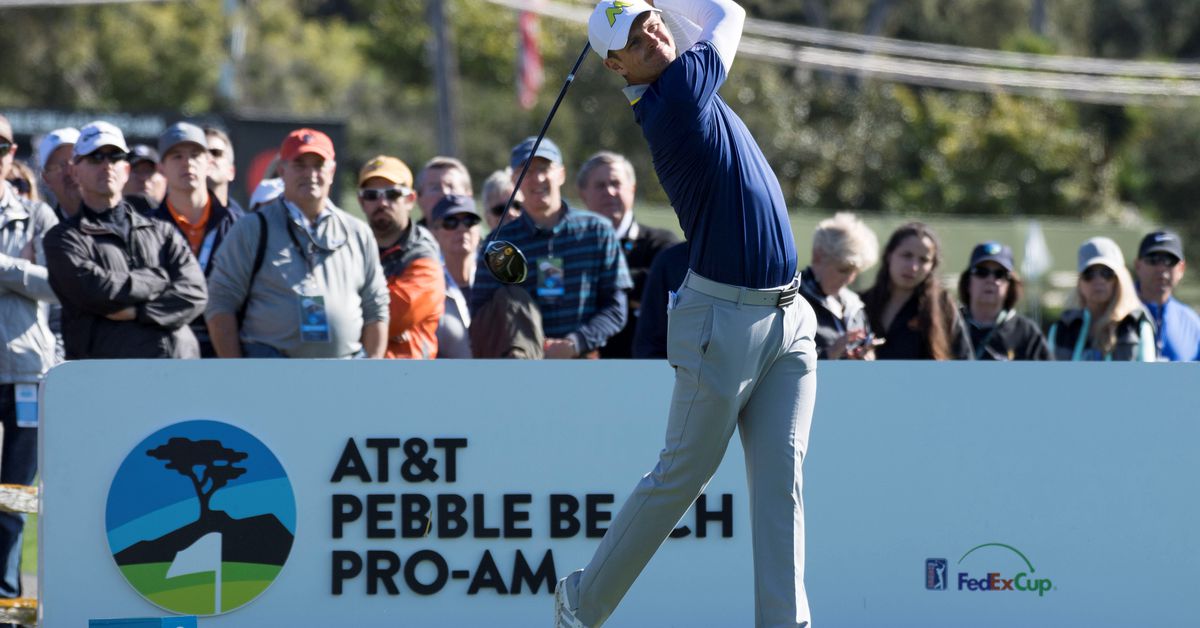 It all started with two friends commiserating.

Discovery Inc (DISCA.O) CEO David Zaslav emailed his counterpart at AT&T Inc (T.N), John Stankey, on a Sunday afternoon in February to lament how the COVID-19 pandemic had led to them missing the AT&T Pebble Beach golf tournament in California, where the two friends had planned to meet.

After reading Zaslav’s email, which included emojis of a person playing golf and another one with sunglasses, Stankey got on the phone, and the pair spoke for two hours.

The conversation turned to business. That led barely three months later to the announcement on Monday of a merger deal between Discovery and AT&T’s WarnerMedia with an enterprise value of more than $120 billion.

This account of how the transaction came together is based on details from interviews with Stankey and Zaslav as well as from sources close to the deal.

WarnerMedia, which AT&T acquired for $108.7 billion in 2018, had become an albatross for Stankey, who came in as CEO last year. He wanted to reduce the strain on AT&T’s finances. The company was investing heavily in the race for 5G phone services, including spending $23.4 billion in a wireless spectrum auction in February.

Stankey felt that no matter how well WarnerMedia, which owns HBO, CNN and TNT, performed, its value would not be reflected in AT&T’s share price. Investors still valued the company primarily as a wireless carrier.

Zaslav, on the other hand, wanted to double down in media. The rise of TV streaming had left Discovery, owner of lifestyle networks such as Food Network, TLC and OWN, competing against Netflix Inc (NFLX.O), Walt Disney Co (DIS.N) and Amazon.com Inc (AMZN.O).

Zaslav believed Discovery needed scale and felt its $14.6 billion acquisition of Scripps Networks Interactive in 2018 was not enough. He flirted briefly with the idea of combining Discovery with Viacom (VIAC.O) and CBS, which was itself in the process of merging in 2019. But nothing materialized.

The Discovery and AT&T CEOs started talking regularly. The two had become acquainted through the industry and negotiated a deal in the early days of AT&T’s ownership of DirecTV.

Stankey flew from Dallas, where AT&T is headquartered, to meet Zaslav at his Greenwich Village brownstone in New York City for negotiations, later joined by advisers.

AT&T stands to receive $43 billion in the tax-free spin-off of WarnerMedia, which will be merged with Discovery.

Zaslav will lead the combined company, which will be 29% owned by Discovery shareholders.