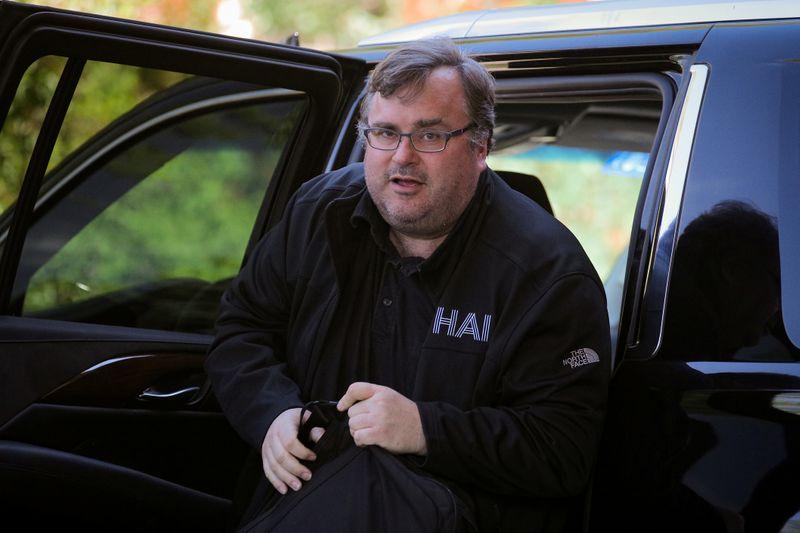 (Reuters) – Hippo Enterprises said it will go public through a merger with a blank-check firm, backed by Silicon Valley heavyweights Reid Hoffman and Mark Pincus, in a deal that gives the merged entity a pro forma enterprise value of $5 billion.

Founded in 2015, Palo Alto-based insurance technology startup Hippo sells homeowners insurance online. It raised $350 million at a valuation of around $1.65 billion in its latest funding round last November, according to data from Pitchbook.

The deal with special purpose acquisition company (SPAC) Reinvent Technology Partners Z will include a private investment of about $450 million.

SPACs are shell companies, which raise funds through an IPO to take a private company public.

Hippo’s deal with Reinvent is the latest in a string of insurance tech firms, or “insurtech” as they are popularly referred to, taking the SPAC merger route to go public.

Hippo will be listed on the New York Stock Exchange after the merger under the new ticker symbol “RTPZ”.

Injection moulding business sold out of administration to employees