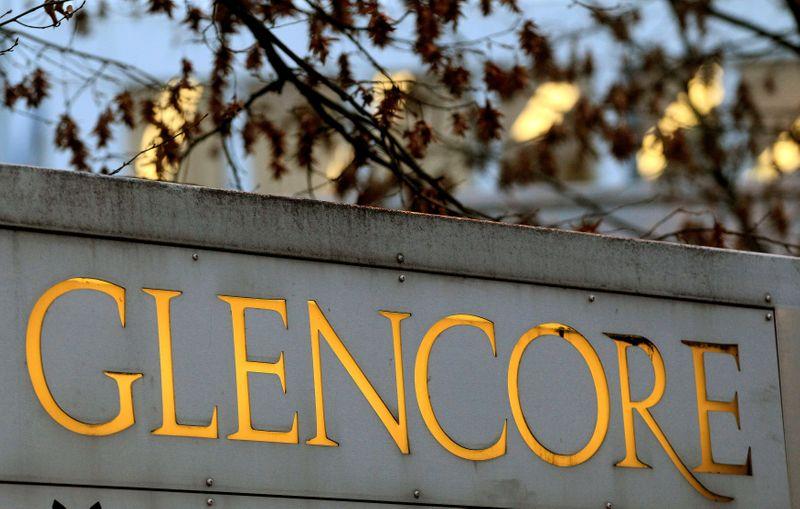 SINGAPORE (Reuters) – Glencore said on Tuesday it has taken over a number of liquefied natural gas (LNG) supply contracts from Danish energy group Orsted following an acquisition of the company by its oil division.

The deal involves the trading firm taking over a number of contracts, including the right to use 3 billion cubic metres of annual LNG regasification capacity at the Gate terminal in Rotterdam until 2031, as well as a few LNG supply contracts, Glencore said.

The transaction also involves a payment to Glencore from Orsted, the world’s biggest offshore wind farm developer, Glencore said, without revealing the amount.

“We are increasingly focusing on the LNG business as a key part of our oil division strategy and the Orsted transaction represents an important milestone in that journey,” Alex Sanna, head of Glencore Oil marketing said.

Orsted said in December last year it had agreed to divest its loss-making LNG business to Glencore to focus on expanding in renewable energy.