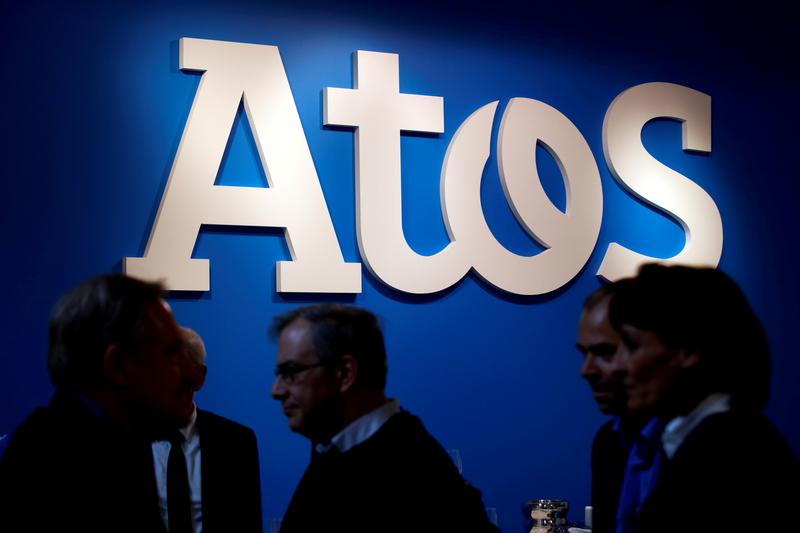 (Reuters) -French IT consulting group Atos said on Tuesday it acquired three more companies, as it continues its series of bolt-on acquisitions, while reporting a drop in its first-quarter revenue.

The group said it had bought Canada-based Processia, UK-based Ipsotek and German cybersecurity firm cryptovision. It gave no financial details of the transactions, and said the deals were expected to close in the second and third quarters.

Atos completed in 2020 a series of bolt-on acquisitions in a bid for its mid-term revenues to reach a 65% share in digital, cloud, security and decarbonisation.

In February, Atos and U.S. rival DXC Technology decided to discontinue talks about what would have been the deal-hungry IT consulting group’s biggest acquisition to date, worth more than $10 billion.

The group said it decided to conduct a full accounting review of the two U.S. legal entities and would give a status update at the time of first half results on July 28.

Earlier in April, it disclosed that auditors had found accounting errors at those units, leading the shares to slump 18%.

Recycling group acquired out of administration