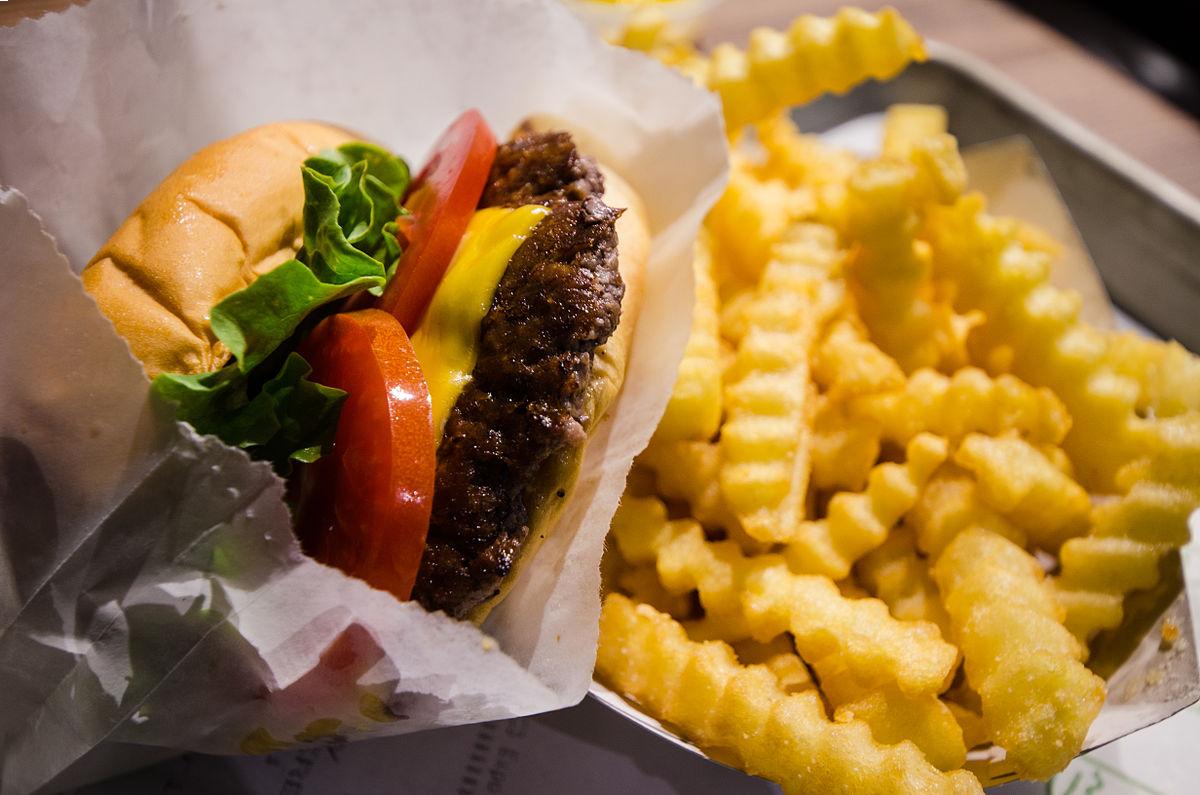 Foodservice supplier Baraka Foods, which supplies well-known brands such as Domino’s Pizza, has entered administration. It may still able to be sold to a buyer in a stripped-down state.

The announcement has come as many food businesses highlighted the country-wide shutdown of the hospitality industry during the Covid-19 pandemic as a source of significant financial pressure.

Baraka Foods first launched in Wales in 1989, and now supplies a number of the nations biggest retail chains including Wagamama, Mitchells & Butlers and P&O Ferries, most of which have had experienced massive drops in sales during the coronavirus crisis. Baraka Foods also supplied cooked meat lines to many restaurant customers such as Angus Steakhouse, Benugo and Las Iguanas.

However the business, based in Mid Glamorgan, has now been forced to appoint administrators from recovery firms Carter Clark and Leonard Curtis on 20 July 2020.

Commenting on the announcement, Baraka owner Charles Newham said that the decision was a “tragedy” for the firm. He said: “Baraka Foods has gone into administration, with the loss of all jobs. This is a tragedy, as Baraka Foods moved to the Rhondda in 1992 with one employee. Many of our staff of 84 have worked together for decades.” Mr Newham added that his team has been instrumental in building the business.

In a bid to revive its business, Baraka rebranded in 2018 and also invested in the expansion of its premises in anticipation of much-needed growth in the future.

Despite facing difficulties in recent times, the annual revenues at the firm reached £9.3 million in the year ending 30 November 2018, according to recent reports from Companies House.

The business for sale is an artisan Italian restaurant in an idyllic market town location. Excellent reputation. Loyal customer base. Events hosted. Well-equipped premises. Equipment included. Established in 2017, the restaurant has quickly built up…

Well located and popular fish and chip takeaway located in the centre of this very large Essex village, close to Colchester. The business has been successfully operated by the same owner for the past 30 years and has now come to the market as the own…

Popular and well-established Italian restaurant is on the market with a huge amount of potential for a new owner to increase revenue building off the current owners’ successes. The current owners have been developing this business since 2015 and have…