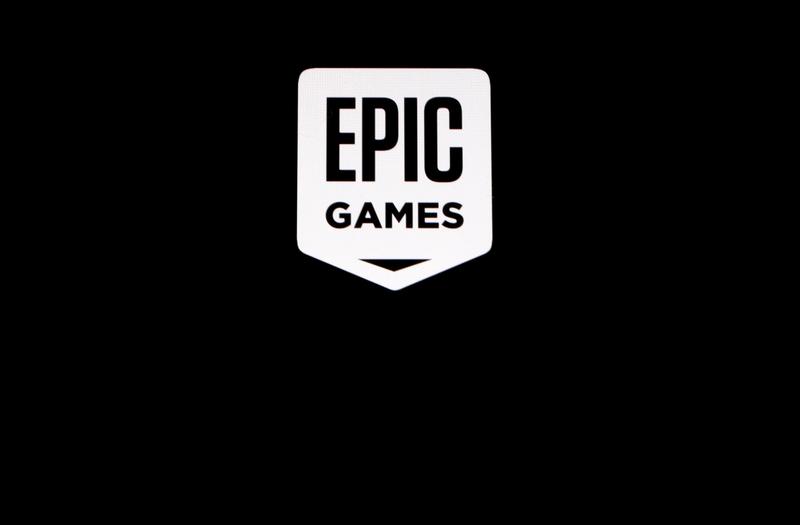 (Reuters) – Epic Games, the creator of the popular video game “Fortnite”, said on Friday it acquired UK-based SuperAwesome, a platform for developers to include kid-safety tools in their products.

Microsoft Corp’s corporate venture fund, M12, had also invested here in SuperAwesome, in a funding round earlier this year.

Epic has been locked in a legal battle with Apple Inc since mid-August over the removal of “Fortnite”, which has attracted more than 350 million players globally, after launching its own in-app payment system, which was in violation of the iPhone maker’s app store guidelines.

More:  Woodside says on the lookout for acquisitions

David Ball, the former owner and CEO of Bridge Farm and current partner at Artemis Growth Partners, acquire the business from Sundial Growers