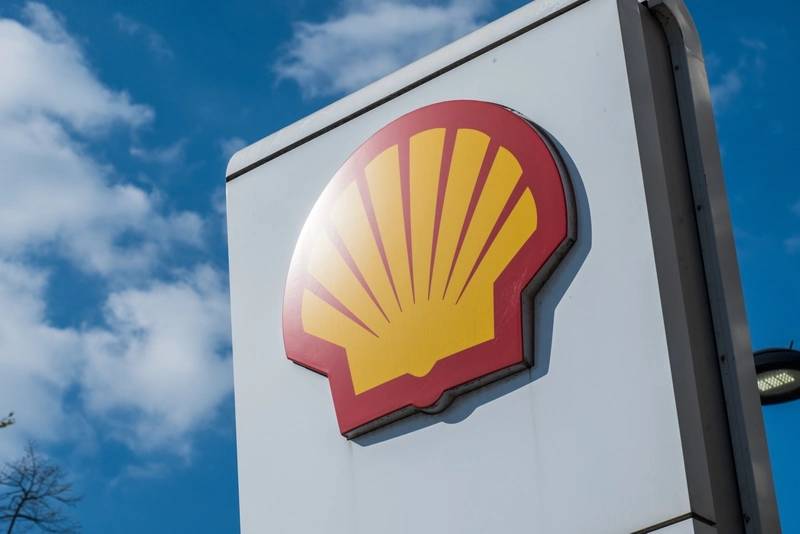 Oil major Shell has agreed to sell its upstream assets in Egypt’s Western Desert so for US$646 million plus contingent payments, so it can focus on its offshore assets in the country.

Shell will sell the Western Desert assets to a consortium made up of subsidiaries of Cheiron Petroleum and Cairn Energy for US$646 million and additional payments of up to $280 million between 2021 and 2024, contingent on the oil price and the results of further exploration.

The transaction is subject to government and regulatory approvals and is expected to complete in the second half of 2021.

The package of assets consists of Shell Egypt’s interest in 13 onshore concessions and the company’s share in Badr El-Din Petroleum Company (BAPETCO).

“Today’s announcement is consistent with Shell’s efforts to shift our Upstream portfolio to one that is more focused, resilient and competitive,” said Wael Sawan, Shell’s Upstream Director.

“The deal will deliver value to Shell and to Egypt. It will enable Shell to concentrate on its offshore exploration and integrated value chain in Egypt, including seven new blocks in the Nile Delta, West Mediterranean, and Red Sea. It will help Egypt maximize the potential of its onshore assets through new investment, helping secure energy and revenue for years to come.”

Capricorn Egypt, a subsidiary of Cairn, will acquire 50% of Shell’s Western Desert assets, comprising 13 concessions (including five exploration concessions), with 21 development leases, with the remaining 50% acquired by Cheiron.

“The acquisition is in line with Cairn’s strategy of seeking to grow, diversify and extend its production base. The portfolio offers low cost production, near-term development and exploration potential, provides immediate operating cashflow contribution and adjusts our overall hydrocarbon split towards gas,” Cairn said.

In a separate statement on Tuesday, Cairn announced it had agreed to sell its interests in the UK North Sea Catcher and Kraken fields to Waldorf Production Limited for a cash consideration of US$460 million plus additional contingent consideration dependent mainly on oil prices from 2021 to the end of 2025.