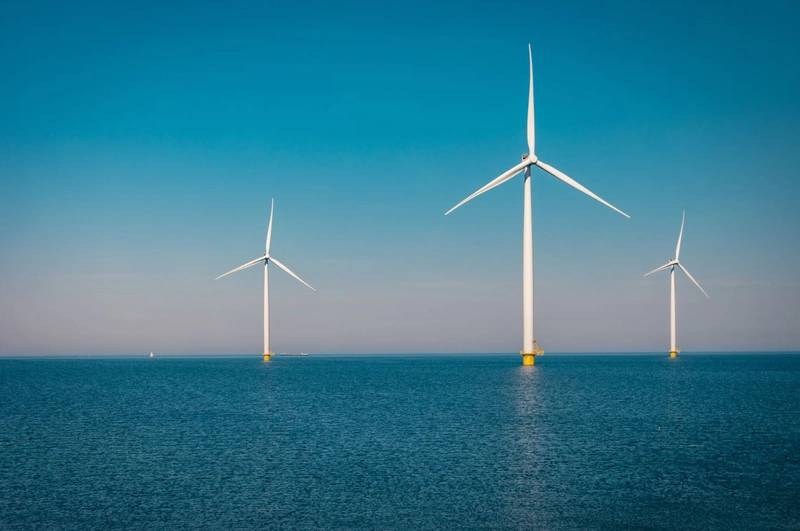 The formation of the JV company announced this week, has been in the making since May 2019, when the Engie and EDPR signed a memorandum of understanding to create a new entity as an exclusive vehicle of investment of EDPR and ENGIE for offshore wind opportunities worldwide.

The companies then firmed up the deal in January 2020, and the European Commission in February approved the proposed offshore wind joint venture between France’s Engie and Portugal’s EDP Renewables.

The new company is headquartered in Madrid. It has over 200 employees and expects to reach 300 towards the end of the year.

Ocean Winds will become one of the top five offshore global operators by combining the industrial and development capacity of both parent companies.

Spyros Martinis, CEO of OW, said: “OW has been created with the intention of combining the experience and knowledge of two companies with a successful track record in the generation of renewable energy under one single firm, in order to take a leading position in the marine wind sector. We share a vision for the key role of renewables in general, and offshore in particular, in the new energy model. The creation of a company combining the experience and resources of both will give us the chance to lead a sector in this increasingly real and necessary transition.”

Grzegorz Gorski, COO of OW, added: “We are continuously monitoring the evolution and regulation of multiple countries. We are seeking not just to grow in the markets where we are already present, but also to explore opportunities to add value in new countries.”

Saturday to build up online presence