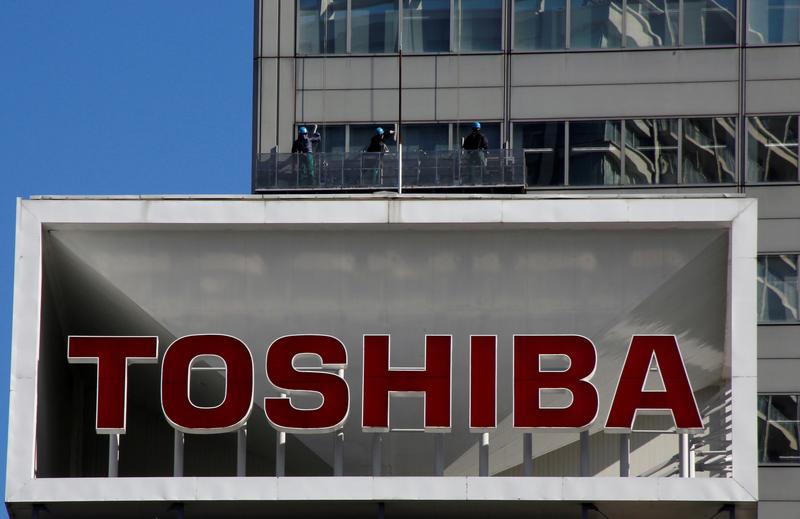 CVC believes Toshiba’s new leadership will need time to settle in before it can make any decisions on a potential buyout, the report said. (s.nikkei.com/3tqqttb)

Toshiba and CVC did not immediately respond to requests for comment.

Satoshi Tsunakawa, who led the company before Kurumatani and until Wednesday was chairman, will once again assume the helm.

Kurumatani, CEO for three years, had been under fire over the bid from CVC, his former employer. He was also facing allegations that investors were pressured before a shareholder meeting to support desired board nominations.

Reporting by Tiyashi Datta in Bengaluru; Editing by Devika Syamnath