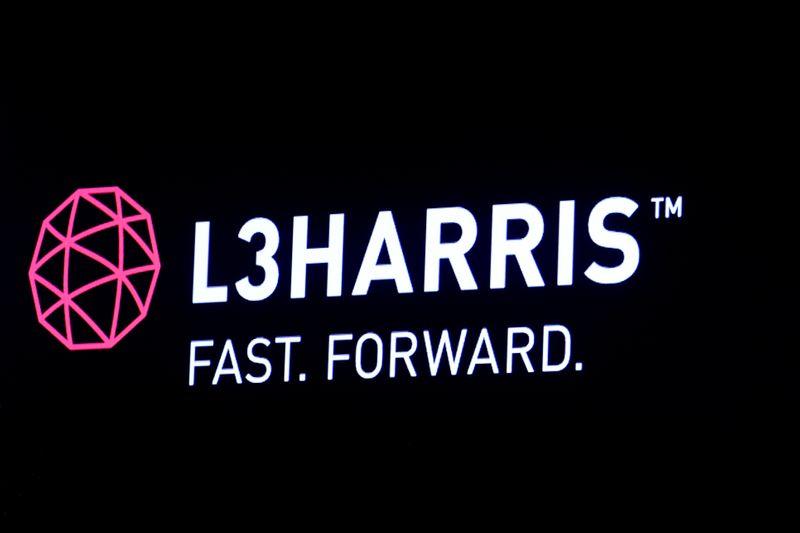 An agreement on the deal is expected on Monday, unless the talks fall apart, the newspaper said, citing people familiar with the matter. on.wsj.com/3aZQSqX

Following the close of the deal, the military training division is expected to be based in Tampa, Florida, according to the newspaper.

CAE expects the deal to be accretive to earnings per share and forecasts annual cost savings of about C$35 million to C$45 million ($27.6 million to $35.4 million) in the second year following closing, the Journal added.

Florida-based L3Harris declined to comment when contacted by Reuters, while CAE did not immediately respond to a request for comment.

Reporting by Juby Babu in Bengaluru; Editing by Peter Cooney

Eight Fifty to carve out a deal with M&M Walshe