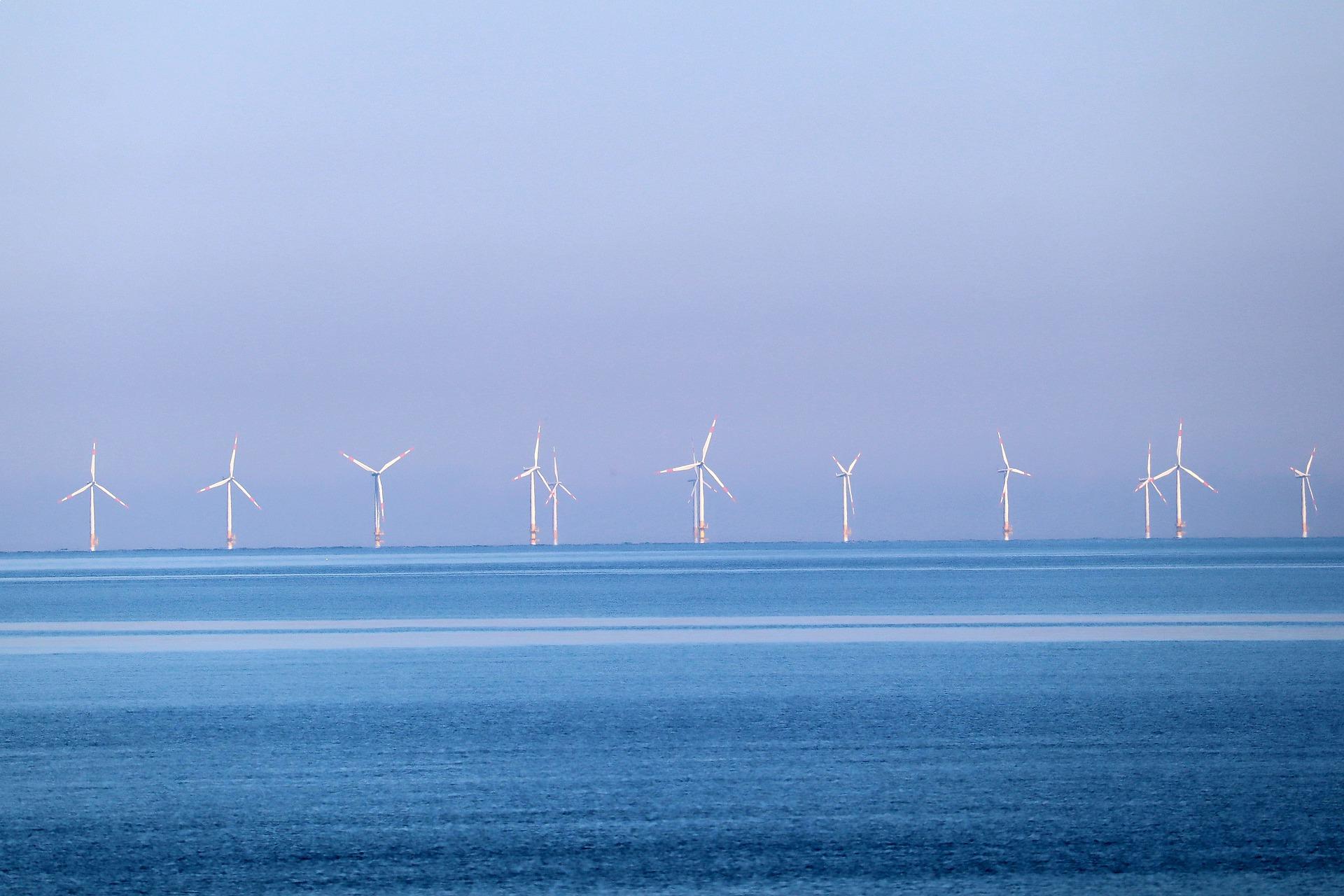 Fife-based renewables engineering firm Burntisland Fabrications (BiFab) has gone into administration after the withdrawal of financial support from the Scottish government.

Canadian firm DF Barnes acquired BiFab in 2018, but said the company was not “investable” at the time, with the Scottish government instead acting as primary financiers for the company. The government had bailed out the company in 2017 when it ran into “critical cash problems” and remained a minority shareholder.

On Wednesday, Scottish Economy Secretary Fiona Hyslop told MSPs that nationalising BiFab had been ruled out and the government “can no longer lawfully support the company financially”. BiFab has received a total of £52 million from the Scottish government.

The company’s future has looked in doubt since the government withdrew financial guarantees regarding its support for the manufacture of eight offshore wind turbine jackets as part of the Neart na Gaoithe (NnG) project. The £2 billion project would have seen up to 500 BiFab employees return to work at its yards in Burntisland and Methil.

In a statement, the company said: “BiFab can confirm that the board has agreed to place the company in administration following the Scottish Government’s decision to remove contract assurances. The company has worked tirelessly to bring jobs into Fife and Lewis with some success.”

“However, the absence of supply chain protections in Scotland and the wider UK have consistently undermined our ability to compete with Government owned and Government supported yards outside and inside the European Union.”

“We would urge the Scottish and UK Governments to address these structural challenges as a matter of urgency in order to ensure that the benefits of offshore renewables are shared more widely with communities across the country.”

Economy Secretary Fiona Hyslop said in a statement: “I know this will be an extremely worrying time for BiFab’s workers and we will continue to do everything in our power to support them and stand ready to work with any company interesting in taking on the yards.”

“The skills and dedication of the workforce is recognised throughout the renewables and offshore industry and will play an important role in our future energy ambitions.”

“The Scottish Government has been working for more than three years to support BiFab through the financial difficulties it has faced and remains committed to securing a future for the yards and the workforce.”

“As a minority shareholder, we have been exhaustive in our consideration of the options available to us to support BiFab. There is no legal route for either the Scottish Government or the UK Government to provide further financial support to the company as things stand.”

“In order to successfully secure and deliver new contracts, BiFab required working capital, the provision of appropriate assurance packages by the shareholders, and plans for investment at the sites. Despite commitments made at the time of acquisition, this is something the majority shareholder JV Driver was not willing to provide to secure future work.”

“We will now work with the administrators and trade unions to secure a new future for the BiFab yards in Fife and the Western Isles, helping ensure they are able to diversify and compete in this competitive market.”

“We have also committed to establish a joint working group with the UK Government to explore how existing policy measures can be used to strengthen the renewables and clean energy supply chain in Scotland.”

“We continue to call on the UK Government to take more radical action to ensure that local renewables developments move away from a focus solely on price and better support the domestic supply chain.”

A respected group which generated a combined YE19 turnover of £774k. Projected to generate a combined YE20 turnover of £1m. Highly successful business operating for over 45 years. Utilises an extensive supply chain to source high-quality bearings and…

Provides a range of fabrication services, manufacturing specialist components for a diverse client base. Each process is overseen by the business, including design, project management and installation. Offered for sale to facilitate growth under the…