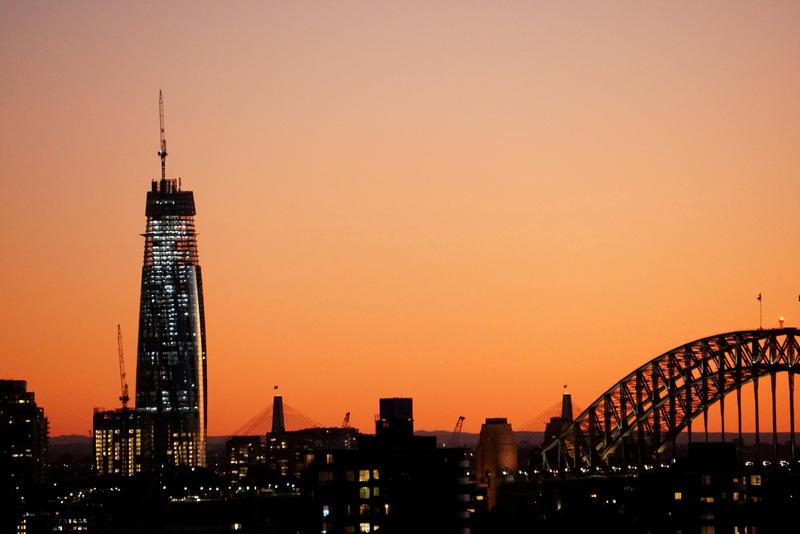 Packer’s influence on the company he founded came under intense scrutiny in a state inquiry last year that led to Crown’s flagship Sydney casino losing its licence.

The reclusive billionaire earlier this month indicated he was open to selling his stake as part of a A$8 billion takeover bid by Blackstone Group Inc that would see him pocket around A$2.9 billion.

Consolidated Press Holdings (CPH), Packer’s private company that holds the Crown stake, Blackstone and Oaktree did not immediately respond to requests for comment.

The New South Wales state gaming regulator, which has the authority to restore Crown’s Sydney casino licence, recently reached a deal with CPH that would scale back Packer’s influence over Crown.

More:  Sony in talks with AT&T to buy Crunchyroll for more than $950 million: Nikkei