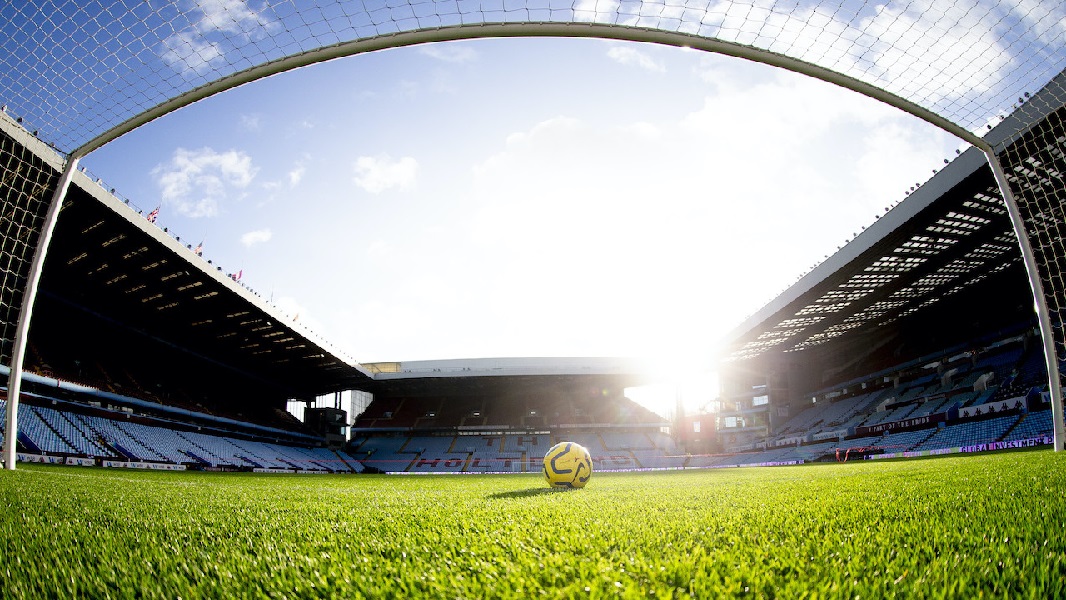 The deal will see Cazoo replace Asian betting and gaming firm W88 as the Premier League club’s shirt sponsor from the 2020/21 season.

Cazoo is pushing ahead with its brand drive by entering the high profile sports sponsorship market for the second time, having announced a deal with Everton Football Club earlier this month.

Alex Chesterman, founder and CEO of Cazoo, said: “We’re delighted to be partnering with Aston Villa and supporting the club’s men’s and women’s sides as well as their academy and charitable efforts.

“We are looking forward to next season and working closely with the club as we make Cazoo a household name by reinventing the used car buying experience and providing the best selection, value, quality and convenience for UK car buyers.”

Adrian Wright, CEO at SGI , said: “We were delighted to assist Cazoo with the negotiation of the deal, which was executed extremely efficiently by both parties.

“We have a longstanding relationship with Alex having previously agreed terms with him on a shirt sponsorship deal for Zoopla at West Bromwich Albion Football Club.”