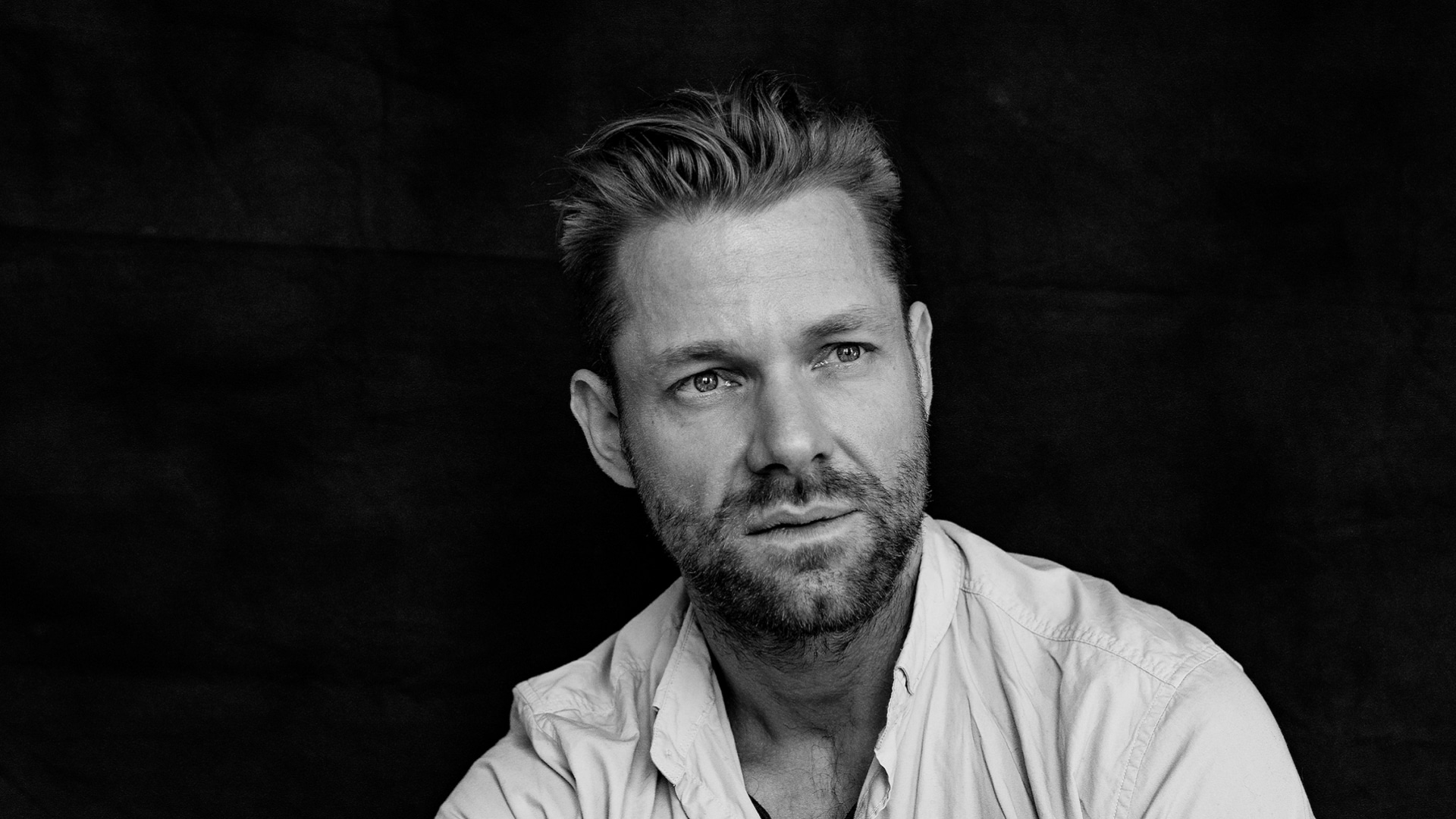 Marcus Ammon, Director Original Productions Sky Deutschland,
added: “I have been following Philipp’s artistic work since I saw his film When We Were Kings. In television and film he proves two things, an unmistakable gift for story-telling and a visual power in his cinematic realisation. We look forward to a close collaboration.”

Philipp Leinemann said: “Film is the perfect medium to tell a story. Everything flows together; theatre, literature and music, and allows me to be heard. It’s like a letter that becomes a dialogue with the audience, the people who take the time to watch my films.

“Sky is now offering me the opportunity to tell bold and ambitious stories and to develop freely. It reminds me why I came into film-making in the first place and I have a great sense of excitement and joy. I am grateful to Sky for this opportunity and look forward to working with them.”

Philipp Leinemann studied directing at the University of Television and Film Munich (HFF), during which time, he produced short films and commercials.

He won a number of awards for his debut film “Wir waren Könige” and has since produced many successful television dramas such as two “Polizeiruf”, the GDR drama “Der letzte Genosse” and the thriller “Die Informantin”.

His six-part series “Tempel” is currently being re-made for the US market.

We develop, produce and fund original drama, comedy and documentary for Sky’s 24m customers and beyond. Building on the success of critically-acclaimed Sky originals including Emmy-nominated Chernobyl, Bafta-winning Patrick Melrose and international hits Babylon Berlin and Riviera, Sky Studios is the new creative home of Sky originals, such as The Third Day with Jude Law, ZeroZeroZero from the makers of Gomorrah and The New Pope directed by Academy Award-winning director Paolo Sorrentino.