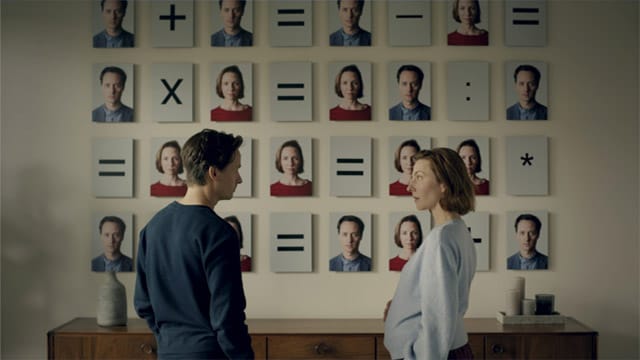 Please find the link to watch and download the trailer here.

Ahead of the premiere of ‘Ich und die Anderen’ (Me and the Others in English) at this year’s Berlinale Series, Sky has today revealed the first-look trailer for the new Sky Original series.

The series was the first Sky Original to return to production during the COVID pandemic in June 2020. International sales of the series are handled by NBCUniversal Global Distribution on behalf of Sky Studios.

Quirin Schmidt, Executive Producer, Sky Studios: “What if every wish were fulfilled, would we then get on better with the world? Would we be happier, fairer, more enlightened? And what would all this do to ourselves? Could we better understand who we are and what our task in the world can be? Tristan, the main character of our series, is mysteriously given the gift of fulfilling a wish every day. And in the six episodes of the season, it leads to all kinds of chaos, comedy and confusion for him. We’re thrilled to have taken this crazy, wild, funny and disturbing trip together with David Schalko.”

David Schalko, showrunner: “This series is a trip into new narrative territory. We are delighted to have found such a courageous travelling companion in Sky. The end result is a road movie whose roads are the brain twists of our protagonist. And perhaps something that doesn’t yet exist in the series landscape.“

Ich und die Anderen” is the story of a character (Tom Schilling) who struggles with himself and the world and is allowed to reshuffle the cards in each of the six episodes. But: What happens if the others suddenly behave the way we want them to? What happens to the “I” if the relationship is constantly changing anew as a result, if new constellations with “the others” keep emerging, which inevitably escalate? Ich und die Anderen is a series of funny and tragic discourses. A new narrative in the jungle of serial diversity. A surreal trip through the minefields of identity and ego. Perhaps even a genre that does not yet exist in this form.

We develop, produce and fund original drama, comedy and documentary for Sky’s 24m customers and beyond. Building on the success of critically-acclaimed Sky Originals including Emmy-winning Chernobyl, Bafta-winning Patrick Melrose and international hits Das Boot, Riviera and Britannia, Sky Studios is the new creative home of Sky Originals, such as The Third Day with Jude Law, I Hate Suzie, co-created by Lucy Prebble and Billie Piper and BAFTA-nominated hit comedy, Brassic.

We’re also developing a new TV and movie studio, Sky Studios Elstree, which is expected to lead to the creation of over 2,000 new jobs and generate an additional £3 billion of production investment in the UK creative sector in the first five years alone.