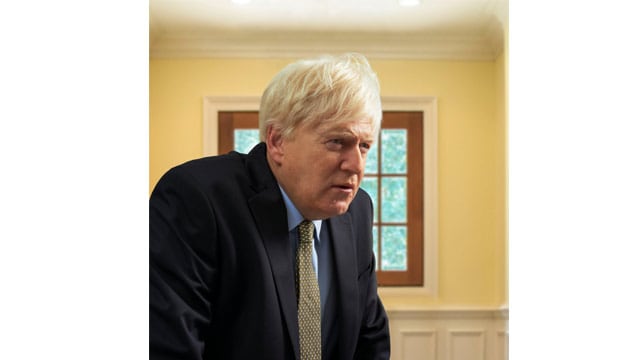 Sky today revealed a first look image of Kenneth Branagh as U.K Prime Minister Boris Johnson as he commences filming on This Sceptred Isle. The five-part drama will chart the events surrounding the U.K. Prime Minister, the government, and the country in the face of the first wave of the global pandemic.

The Sky Original drama which will air on Sky Atlantic and streaming service NOW TV is produced by Fremantle, Richard Brown’s Passenger and Michael Winterbottom’s Revolution Films. BAFTA and Emmy award-winning actor Kenneth Branagh will play U.K. Prime Minister, Boris Johnson. The five-part drama will chart the events surrounding the U.K. Prime Minister, the government, and the country in the face of the first wave of the global pandemic.

More:  Sky and Entertainment One sign ground-breaking deal to deliver the best in film to Sky Cinema customers

Breeders returns for a second series