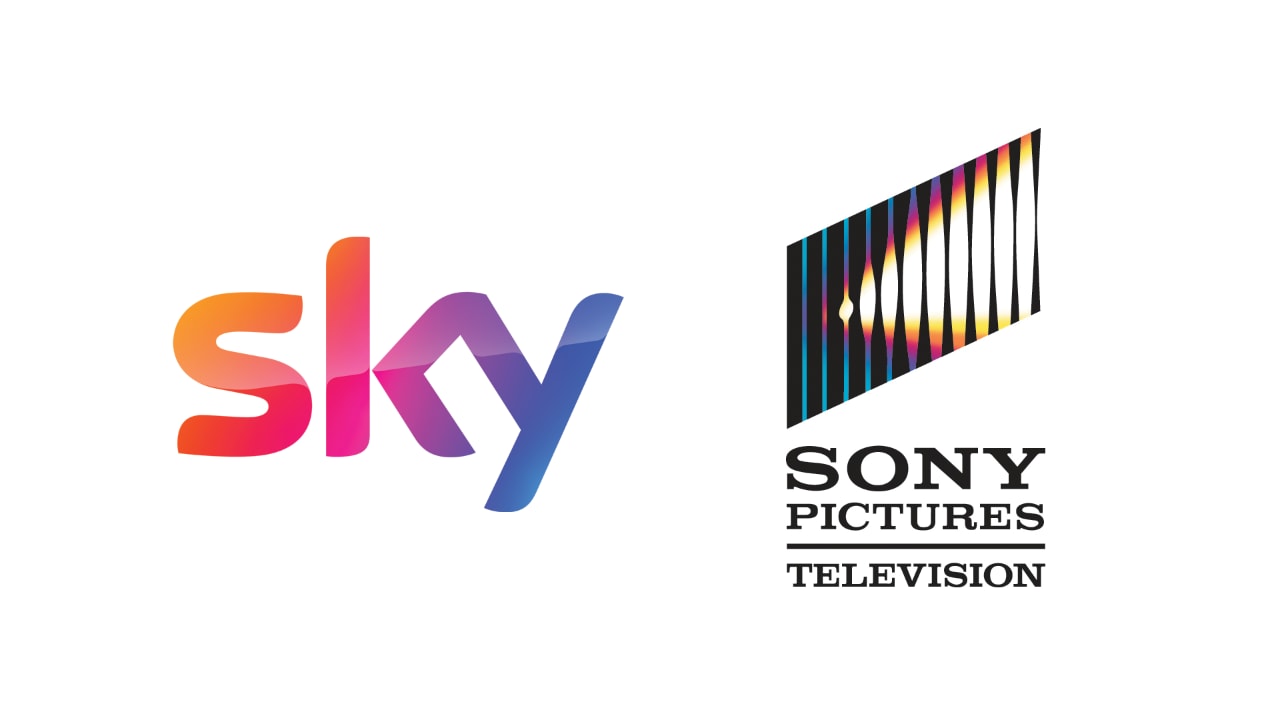 About Sky
With 24 million customers across seven countries, Sky is Europe’s leading media and entertainment company and is proud to be part of the Comcast group. Our 32,000 employees help connect our customers to the very best entertainment, sports, news, arts and to our own local, original content.

We also believe that a company of our scale has a responsibility that goes beyond our business, and into the community. We recently announced a series of commitments to help tackle racial injustice and improve diversity and inclusion. To ensure the commitments are delivered, Sky will invest £10million per year across its markets for each of the next three years. We’re committed to being Europe’s first net zero carbon entertainment company by 2030 – two decades before we have to – and we’re an inclusive employer recognised by The Times and Stonewall for our commitment to diversity.

About Sony Pictures Television
Sony Pictures Television (“SPT”) is one of the television industry’s leading content providers, producing, distributing and carrying programming worldwide in every genre and for every platform. In addition to managing one of the industry’s largest libraries of award-winning feature films, television shows and formats, SPT is home to a thriving global content business, operating 25 wholly-owned or joint-venture production companies in 12 countries, as well as linear and digital channels around the world. SPT is a Sony Pictures Entertainment Company.