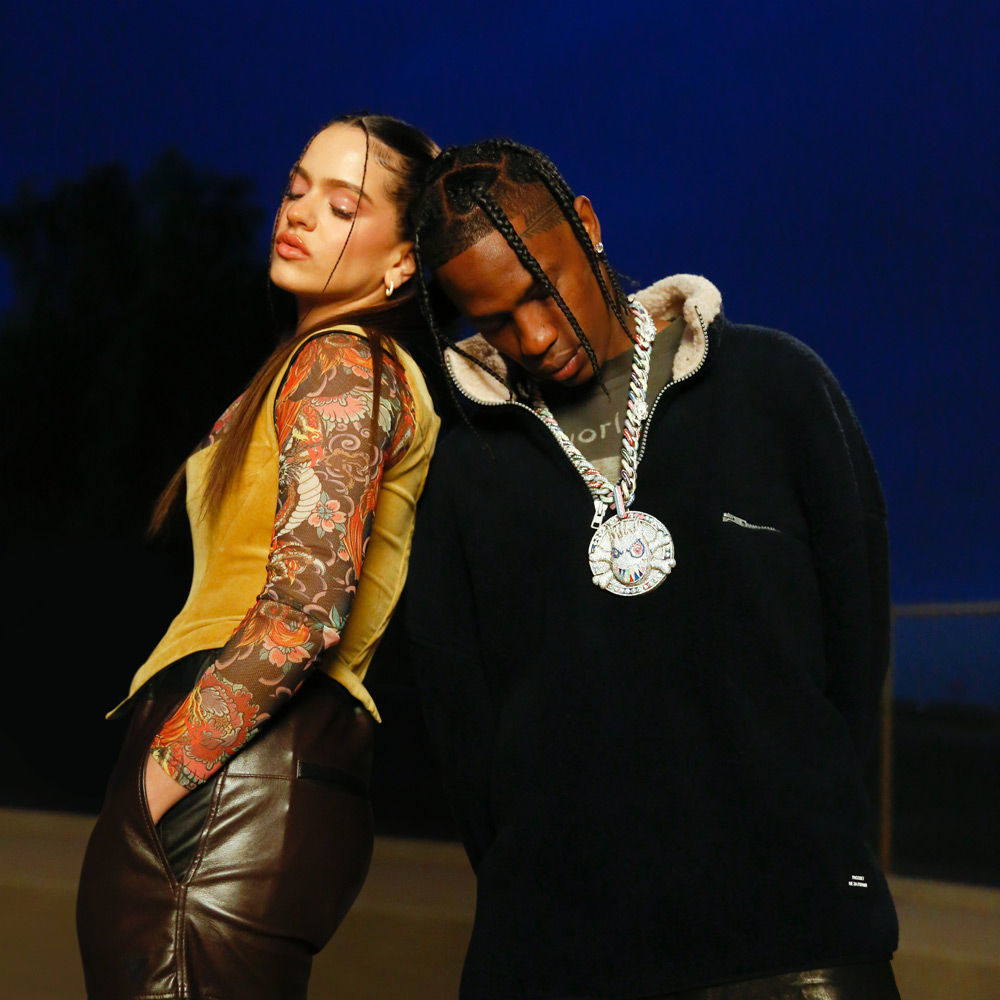 “Travis is an artist who I’ve admired a lot since
the beginning of his career, and I can’t imagine a better artist to collaborate
with on this song,” said Rosalía.

“I feel that now is the moment to release this
song, after so many months of staying indoors, missing freedom or being with
people we love. I hope ‘TKN’ gives you energy, makes you dance, and gives you
strength if you’re going through difficult times.”

Watch the video for ‘TKN’ below.

Sony Music UK | Nothing But Thieves release new single, ‘Is Everybody Going Crazy?’

Tokio Myers releases video for ‘No More Gang Wars (Together)’