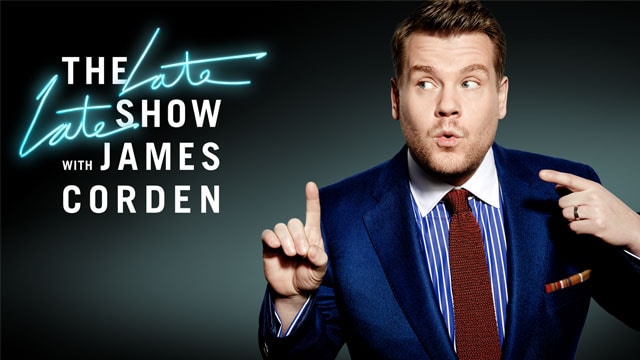 In tonight’s episode at 9pm on Sky Comedy, now that The Duke and Duchess of Sussex are settled into Southern California, James Corden thought it was time to show his friend Prince Harry the sights. From tea on an open top bus to visiting the “Fresh Prince of Bel Air” mansion, Prince Harry gets the tour he never dreamed of.

More:  The Fresh Prince of Bel-Air finds a new home on Sky Comedy and NOW TV