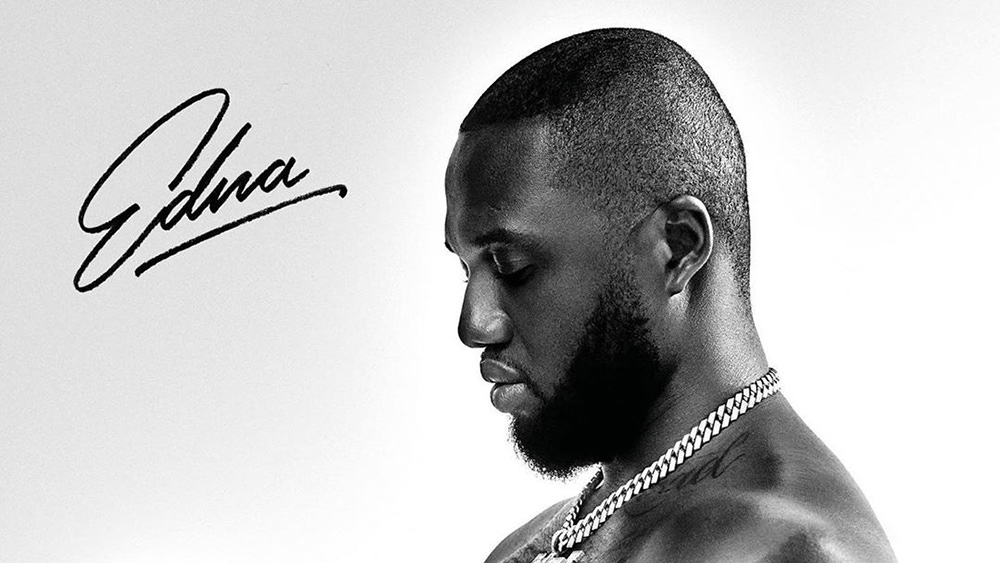 Headie One has shot straight to the top of the UK chart with his debut album, Edna.

Dedicated to and named after his late mother, the record is a cathartic and introspective concept album that sees him at his most open and reflective.

The album explores themes close to Headie’s heart including the importance of faith in God, his relationship with his hometown Tottenham, discrimination and prejudice within the prison system, emotional intelligence, love and mental health.

More:  Bring Me The Horizon & YUNGBLUD team up on new single ‘Obey’

“Another subculture of British music has just permeated mainstream society,” said Shabs Jobanputra, MD of Relentless Records. “Headie is at the top of his game and he truly deserves everything that is coming to him off the back of his authenticity and talent.”

Sky Q customers can now get Netflix in HDR