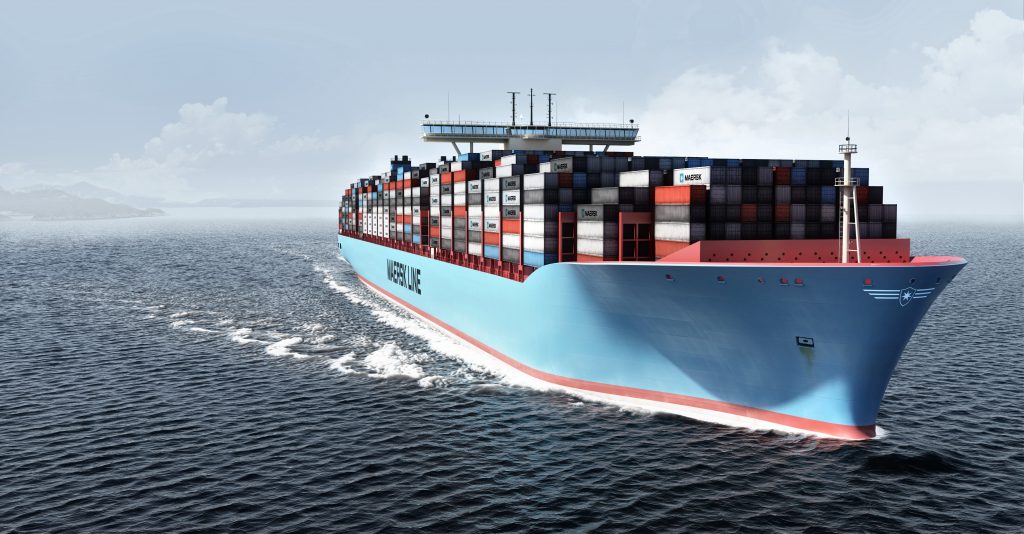 Maersk has launched first-ever block train from Japan to UK via Trans-Siberian railway, as the company’s forty 40’-container consignment arrives at Felixstowe, UK, on March 2, after its departure from Yokohama, Japan in January and having crossed Russia by both land and sea.

This product operated together with railway provider Modul and is part of Maersk´s AE19 service which has connected Asia and Europe via the Trans-Siberian railway and the ports of Vostochniy and St. Petersburg since 2019. “Since its start two years ago, this is the first time that our AE19 services is making the full-size container train shipped with goods solely from Japan. Transit from Asia to Europe via Russia is becoming a more and more attractive alternative to shipping goods via the Suez Canal, even for such sea-borne routes as Japan to the UK. We are confident that the progress we made jointly on AE19 expansion last year, together with Russian Railways and our partners Modul, will continue the growth trajectory of Trans-Siberian transit in 2021”, explained Zsolt Katona, Head of Maersk Eastern Europe.

“This Maersk train service to transport goods from Japan is a bright example of synergies between ocean and rail transport. Russian Railways is fully committed to continue providing our international customers the highest standards of service, speed and safety on this transcontinental route,” commented Alexey Shilo, Deputy Director of Russian Railways.

“Being able to offer solutions such as AE19 to our customer base in Japan represents the possibilities that Maersk can bring across many transport modes.” said Toru Nishiyama, Area Managing Director of North East Asia, A.P. Moller – Maersk.

AE19 is now offering three weekly departures and mainly carries goods between North East Asia and Northern Europe. Due to the current pressure on the Asia-Europe Ocean networks, Maersk expects that transit shipments between Japan and Europe through the highly reliable Trans-Siberian operation on AE19 will continue expanding in 2021.