The number of whistleblower reports made to the Financial Conduct Authority (FCA) relating to ‘pressure selling’ jumped 23% to 58 last year*, up from 47 the year before, says RPC, the city-headquartered law firm.

RPC says this rise in reports suggests that a few outlier firms may have started to return to the high-pressure sales practices that were targeted by regulators following concerns over sales of high-interest loans, packaged bank accounts and add-on insurance packages.

RPC says these whistleblowing reports may be coming from employees who feel under pressure from management to use high-pressure techniques to hit demanding sales targets. The FCA has repeatedly asked employees who believe they are being forced to sell with inappropriate techniques to report this to the regulator.

‘Pressure selling’ refers to instances where the sale of products and services subjects customers to ‘aggressive or oppressive behaviour’ or ‘unfair coercion’**.

Jonathan Cary, Partner at RPC, says: “The regulator is very focused on making sure financial services firms don’t adopt bad habits more prevalent a decade ago.  Senior management teams would be well advised to emphasise the importance of treating customers fairly in these difficult times to avoid short-sighted sales tactics by rogue employees.”

RPC says that in recent times, the FCA has taken a hard-line approach towards behaviour that could prove detrimental to consumers. This has become even more of a focus during the coronavirus pandemic, as a growing number of consumers find themselves in a difficult financial position.

The regulator has warned firms who may be exploiting customers’ vulnerability for their own gain, that it will not hesitate to take action against those firms who don’t meet guidelines.  The FCA has issued a series of warnings since the start of the pandemic, in which it cautioned firms selling equity release products as well as banned discretionary commission models in motor finance.

“Selling techniques which exploit consumers have been brought into sharp focus during the pandemic. Firms must have policies in place which ensure the protection of the customer, above all else, at this time.”

“The threat of a deep recession and finances being stretched further means some employees might resort to these aggressive selling practices to hit crucial commission targets. In order to stop this the tone must be set from the top down, creating a positive sales culture, where employees don’t feel under pressure.” 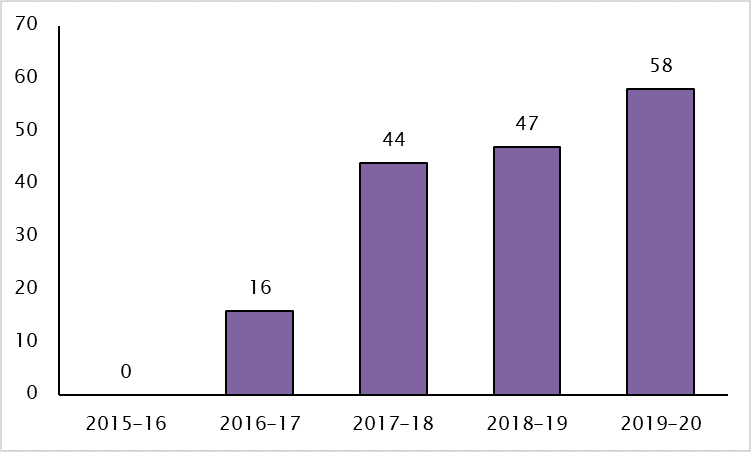