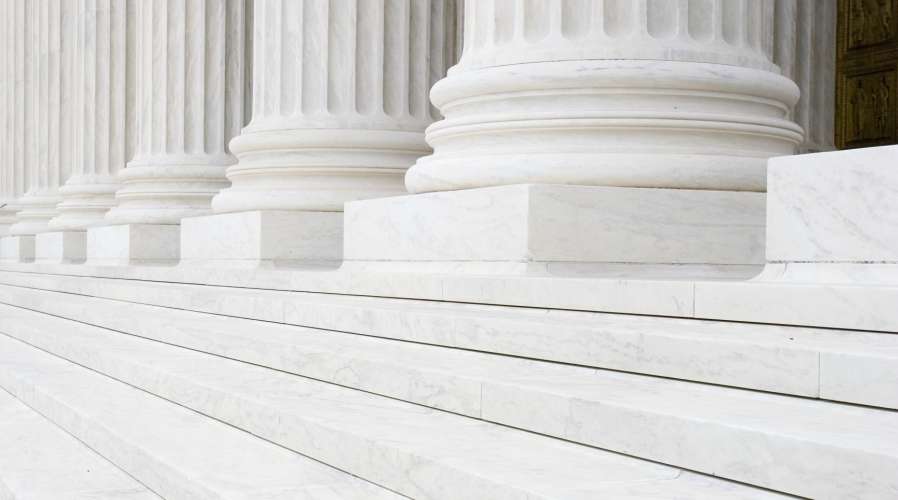 The 2020 edition of ‘Who’s Who Legal: Arbitration’ now sees Addleshaw Goddard with three lawyers listed as Future Leaders, based on the recommendations of legal practitioners and clients worldwide.

The litsing highlights the individuals who have been recognised as leading the way in the future of international arbitration: Co-head of AG’s International Arbitration practice, Jon Tweedale (listed for the third consecutive year) and Sarah Vasani (listed for the fourth year running) alongside Nathalie J Allen Prince, who joined the firm in January 2020.

Jon Tweedale has over 20 years’ experience advising on international commercial disputes, advising multinationals, banks, and governments in international arbitrations under most arbitral rules. His sector focus includes energy (oil, gas and renewables, including solar), life sciences (pharma and biopharma, including gene therapy programmes), manufacturing and engineering, banking and finance, retail, hospitality and professional services. WWL says he is a “sharp and efficient” arbitration lawyer, complimented for his “incisive legal mind”.

Sarah Vasani, says WWL is a “highly capable operator” who is praised by peers as a “force of nature”. Additionally, she is commended for being “an outstanding lawyer, a good communicator and a compelling speaker”. Leading AG’s investor state dispute resolution practice, she is an experience international arbitration lawyer, specialising in both international commercial arbitration and investor state disputes.  Sarah has vast experience in energy, oil and gas, mining, and other large-scale project disputes in Africa, the Middle East, Central Asia, India and Latin America. She has represented clients such as Exterran, Chevron, ConocoPhillips, El Paso, Sempra, Murphy Oil, Reliance, PA Resources, Quantum Oil and Madagascar Oil.