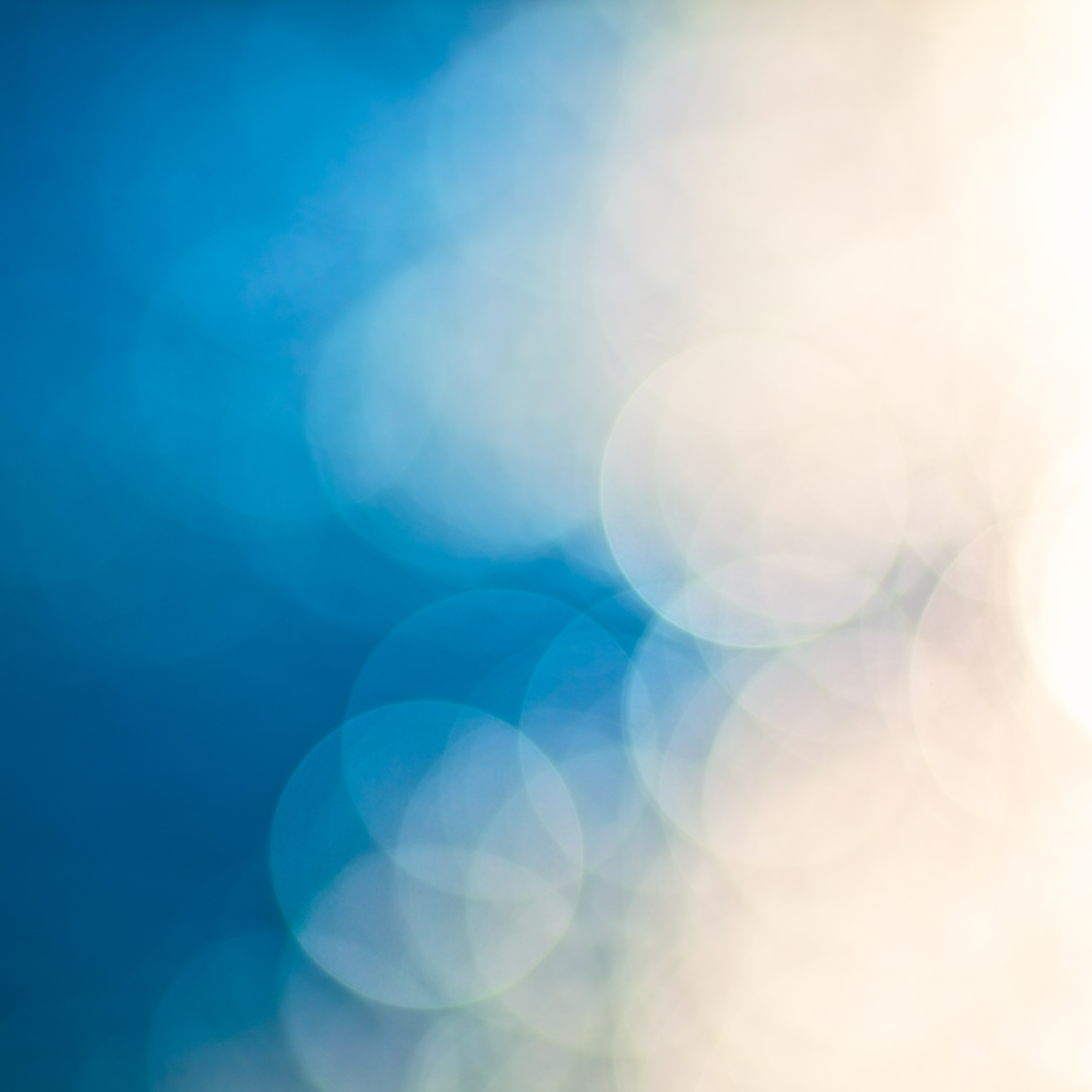 Mr Justice Foxton agreed with the Council that the hire contract was a finance lease which amounted to borrowing without consent, so was therefore ultra vires and unenforceable.  He dismissed the claimants’ allegation of misrepresentation as, although the Council had confirmed that the College had authority to enter into the contract, it only did so at the claimants’ request and, unlike them, without the benefit of expert legal advice.

“This is a significant decision for all public bodies and those contracting with them,” Duncan Greenwood, partner at DAC Beachcroft who defended Isle of Wight Council, explained.  “In his judgment, the judge has not only given detailed, and very useful, analysis of when and how a public body can defend a private law claim on the basis of a breach of public law but has also, decisively, declared that the statutory framework does not render local authorities liable for all contracts entered into by maintained schools.”

The full judgment can be found here