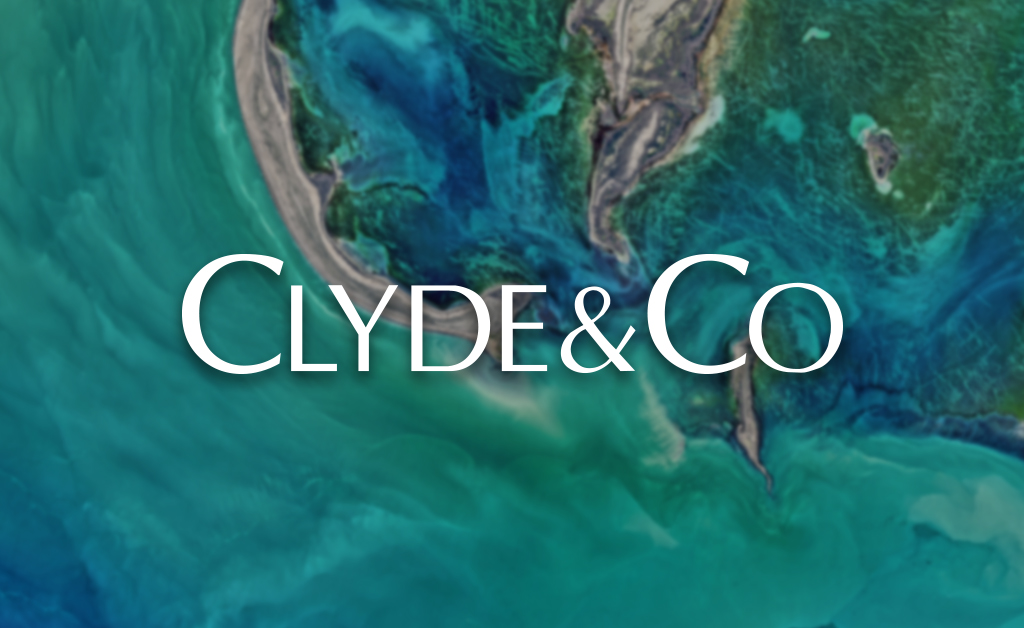 The duty of utmost good faith is central to insurance contracts in that insureds and insurers must uphold high standards regarding disclosure. For insureds, it means that they must disclose all material facts relating to a risk. Any omissions or misrepresentations that would affect that risk would be considered relevant in an attempt by the insurer to void the contract. However, there can be differences between the two. The Court of Appeal in Nagy attempts to provide practitioners with guidance when the line between omissions and misrepresentations becomes blurred.

The case goes back to February 2016, when the plaintiffs’ insurer refused to renew their policy because of frequent prior claims and occupancy changes at three properties belonging to the plaintiffs. When their insurance broker couldn’t find alternate coverage, the plaintiffs took the matter in their own hands and applied for coverage through BCAA Insurance Corporation. BCAA bound coverage the same day, but the plaintiffs had informed them of only one of their three prior losses. They also failed to mention that their previous insurer had refused to renew their last policy. After a fire occurred on December 4, 2016, in one of the plaintiffs’ properties, BCAA took the position the policy was void due to their misrepresentations and omissions.

The plaintiffs alleged that they had sent an addendum to BCAA with a complete list of their losses as well as a copy of the letter from their previous insurer informing them why it would not renew the old policy. BCAA denied having received such documents.

More:  'Emotet' malware resurfaces in Australia – What to do if you are impacted

What was really at issue was whether the plaintiffs’ answering no to questions about the existence of previous claims and the refusal of their previous insurer to renew the old policy amounted to omissions or misrepresentations. The distinction is essential because, under BC’s Insurance Act, an insurer can void a policy if there is a misrepresentation. However, in the case of an omission, it has to be fraudulent and not unintentional.

At trial, the judge found that BCAA led its case on the basis that the plaintiffs’ answers were omissions rather than misrepresentations. Therefore, he characterized them as such, without attempting to draw a clear distinction between the two. The Court of Appeal held that this was a palpable error warranting review. The trial judge also accepted evidence submitted by the plaintiff that he had sent an addendum containing the correct information to BCAA, followed by a phone call confirming its receipt, which BCAA disputed.

On the issue of failure to disclose all losses, the Court of Appeal found that the plaintiff’s partial answer should be distinguished from his plainly incorrect answer about the previous insurer’s refusal to renew. The court recognized the inherent difficulty in classifying a half-truth as an omission or a misrepresentation when it is both literally true and practically false.

Since the plaintiff had given a partial statement mentioning one of the losses, the court found that it should be considered an omission under the circumstances. As a general rule, a true but incomplete statement will at least prima facie amount to an omission rather than a misrepresentation. Because the trial judge held that it was not fraudulent, the policy could not be voided on that basis.

However, on the failure to mention the previous insurer’s refusal to renew the earlier policy, the Court of Appeal found that it was a misrepresentation. A question had been submitted to the insured, and his answer could be objectively compared to the truth. That is why it considered the statement to be a misrepresentation.

Considering the errors that also surrounded the communication to and receipt of the addendum by BCAA, the Court of Appeal ordered that the order of the trial judge be set aside and the matter remitted to the Supreme Court of British Columbia for a new trial.

For jurisdictions where omissions and misrepresentations are treated differently when voiding a policy, the decision offers a useful guide in helping distinguish one from the other when a statement is only partly true. It also provides guidance on which allegations to pursue regarding insureds’ disclosure requirements and the evidence to put forward on the issue.

Delayed Weddings From Coronavirus ‘Could Cause More Will Disputes’