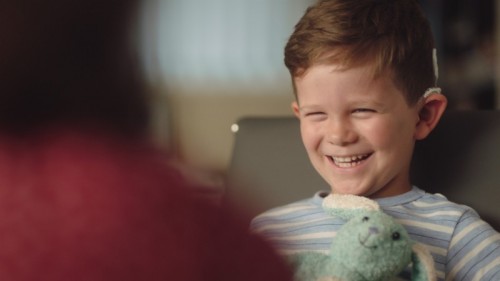 Simplyhealth, one of the UK’s leading healthcare plan providers, are launching a powerful new brand campaign that expresses their long-held belief in communities coming together to improve health for all.

The heartfelt campaign tells the story of a local community coming together to fund raise for Ferris, a young boy who has developed hearing problems and it captures a breakthrough moment where mother and child celebrate the wonderful progress that he’s made.

The film has been directed by award-winning British Director Joanna Bailey with Production company Snapper films. The voice over was recorded by British Actor Max Beesley. 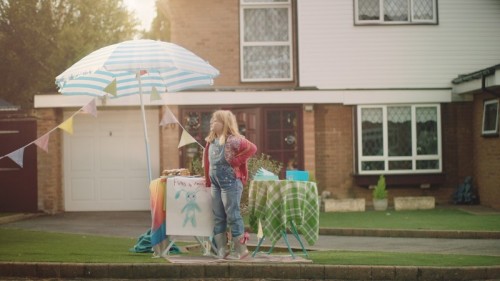 Simplyhealth will be launching a second phase of advertising and communications from mid-October, with an innovative new way for people to support their health and also give back to communities.

Simplyhealth carried out consumer research with 1,000 customers in July which showed that 37% of respondents believe that communities are important, and nearly half (48%) said that no one should go without the healthcare support that they need.

The campaign will air from 26th September in a 60-second format, alongside a 30 second until the 12th October. It will appear on ITV, Sky and Channel 4. It will also feature on social media.

More:  Round of ap-paws please!

How safe is your child’s smartphone?