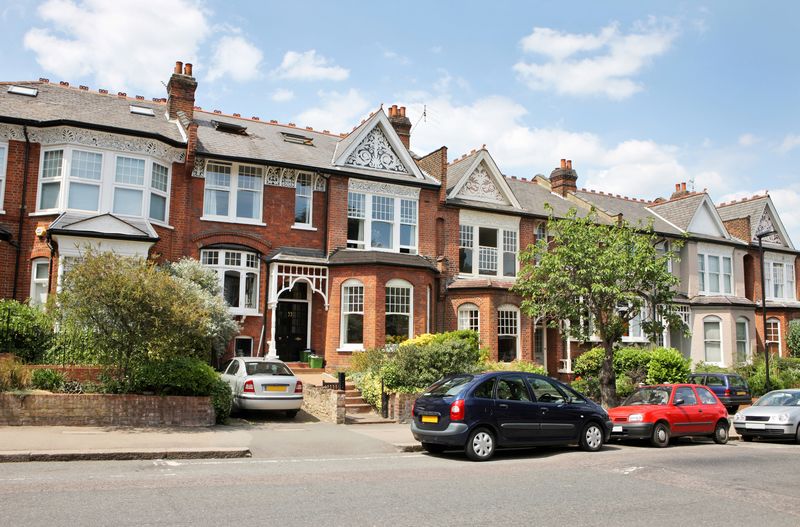 Following government advice that people should stay home, Co-op Insurance is urging people to remain vigilant and not relax their home security measures, in light of their latest claims data.

Two-fifths (43%) of home thefts occur after the clocks go forward and of those, two fifths (39%) are categorised as opportunistic, according to Co-op’s claims data.*

Furthermore, the number of thefts due to homeowners being ‘distracted’ increases when the clocks go forward and account for a tenth (11%) of break-ins. With people perhaps spending more time at home than ever before, Co-op Insurance is encouraging home owners to take simple, effective steps to make sure their homes remain safe from opportunistic thieves.

Caroline Hunter, Head of Co-op Home Insurance, said: “There’s a misconception that people’s homes won’t be targeted when they’re occupied and so we’re doing what we can to encourage people to remain vigilant all year round, to help keep homes and communities safe.

“Nobody should have to go through the trauma of having their property burgled and so where people are working from home, it’s important they don’t relax the home security measures.”

Co-op Insurance has pledged that their customers’ cover will not be affected when working from home and any additional IT equipment used for clerical work is now automatically covered under their home insurance policies.

Related:  Co-op Insurance pledges to support those affected by Covid-19

Claims data analysed from 2019, comparison between 5 months preceding the start of daylight savings time and 5 months after. Opportunistic refers to the proportion of burglaries which have been classified as non-forcible entry

Co-op Insurance is part of the Co-op, one of the world’s largest consumer co-ops, owned by millions of members. Alongside Co-op Insurance, we have the UK’s fifth biggest food retailer, the UK’s number one funeral services provider, and a developing legal services business. As well as having clear financial and operational objectives, the Co-op is a recognised leader for its social goals and community-led programmes.

Squeezed middle hope to save £80k for loved ones, yet a third aren’t saving