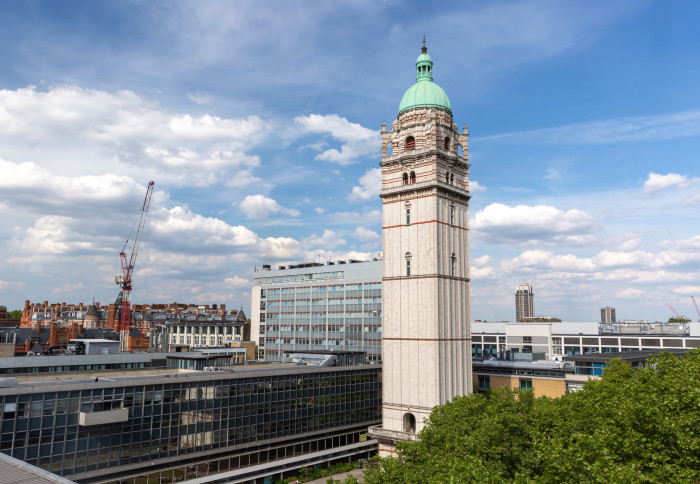 Imperial College London is to launch an expert review of its history and legacy in the context of its present day mission.

The move comes as Imperial drives forward a series of initiatives focused on addressing racial inequalities, both within the College and beyond.

The group, commissioned by Imperial’s President and Provost, will examine the history of the College through its links to the British Empire and report on the present understanding and reception of the College’s legacy and heritage in the context of its present-day mission.

Imperial was founded in 1907, tracing its roots back to the Great Exhibition of 1851. The group will explore the College’s involvement in and links with Britain’s colonial history, in terms of its members and associates and its actions and impact.

Part of its work will involve consulting with members of the College and its wider communities, including alumni and partners, to understand current views on the College’s history.

They will advise the President and Provost on how the College might acknowledge and respond to its past, including under-celebrated contributions to the College’s mission and reputation and the ways in which benefactors and others associated with the College are currently noted. An interim report will be delivered in January 2021 with a final report expected by June 2021.

The group will be chaired by Professor Nilay Shah, Head of the Department of Chemical Engineering, and will be made up of academic and professional staff and students, as well as external experts and advisors.

In addition a seperate group will be established to consider how to best represent our community in our artwork in public spaces. The work of this group will feed into the history and legacy review.

Professor Alice Gast, President of Imperial, said: “We have much to celebrate in Imperial’s rich and vibrant history, yet we want to examine it further to confront troubling connections to people and their actions that were wrong then and are deplorable today. It is right that we face these uncomfortable truths and consider how we can steward our legacy in a way that fits our values. We also want to probe the complexity of our history and uncover new examples where the College has made a positive impact that we can make better known to the world.”

Imperial has already taken a number of initial steps, including no longer reproducing the College’s historic Latin motto on new materials.

The College’s motto, coined in 1908, is ‘Scientia imperii decus et tutamen’ which can be translated as ‘Scientific knowledge, the crowning glory and the safeguard of the empire’. Imperial has now updated the design of its crest to no longer include this motto, and it will not be used on any new materials.

Imperial can stop using its motto, but cannot simply reword it. Unlike most universities, Imperial’s historic Latin motto was assigned to the institution as part of its Royal Warrant in 1908. This means that while Imperial can choose to stop displaying it, it cannot be changed or reworded unilaterally. Introducing a new motto would require a new Royal Warrant to be issued by The Queen, as well as approval from the College of Arms.

Read more about what Imperial is doing to tackle racial inequality.

The Department of Earth Science and Engineering has removed a bust of Henry De La Beche from display.

De La Beche was a geologist, palaeontologist and slave owner who contributed to the founding of the Royal School of Mines, one of the original constituent colleges at Imperial. His family wealth came from slavery, and De La Beche inherited and ran his father’s slave plantation in Jamaica.

The bust will remain in storage in the College Archives.

The Department’s historic De La Beche Medal, an annual undergraduate prize generally awarded to the best student in Mining, will now be known as the Earth Science and Engineering Medal.

Imperial College Union’s departmental society for geology has also moved to address its historic links with De La Beche. The society, formerly known as the De La Beche Society, will be changing its name temporarily to the Imperial College Geology Society, as a consultation in the Department of Earth Science and Engineering gathers ideas from students for a new permanent name.