Missed the start of the series? The aim of ‘Don’t Crack’ is to try not to laugh. In each episode, WillNE will be joined by two special guests who’ll be putting each other’s jokes to the test over a series of rounds. From tragic dad jokes to funny stories, they’ll be showing us what they’re made of in attempt to make their opponents crack!

Keep their cool and they’ll get something nice to add to the food processer sitting in front of them. But if they laugh, it’ll be something like sardines, garlic paste, chilli and more…grim! 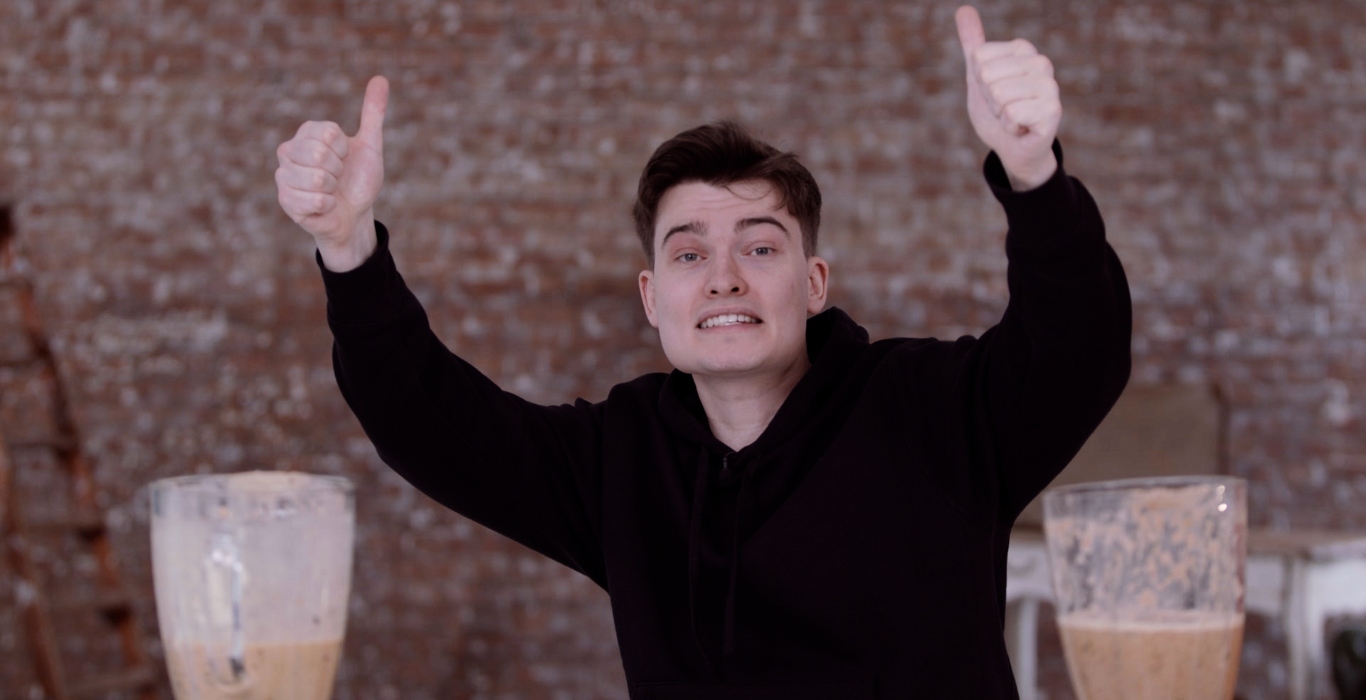 On episode 7, WillNE is joined by SV2 (@emansv2) and Savage Dan (@savagedan10). With over 1.5 million subscribers on his YouTube channel, Eman aka. SV2 has been making waves since 2012 with his FIFA and football vids. JD OG, Savage Dan has his own studio and has worked with some of the biggest names in the game!

Who do you think can keep their cool, and who’ll be downing a big sip of comedy concoction?! Tune in to episode 7 now! ⬇️ ⬇️

Missed the previous eps? Catch up the latest episodes of ‘Don’t Crack’, ‘Three Kings’ and more over on our YouTube channel, @jdsports!

Make sure you don’t miss out on any of the upcoming action by subscribing to our channel! Stay tuned for the next ep of Don’t Crack…

What’s New (and Familiar) About the Nike Vaporfly NEXT% 2