It’s finally here! The Euro 2020 Championship starts tomorrow and here at JD we’ve looked at how England, Scotland and Wales will fair in a huge summer of football! Now it’s time to focus on the other big names.

Gear up for the tournament and rep your nation’s colours with pride with our range of international gear right now. 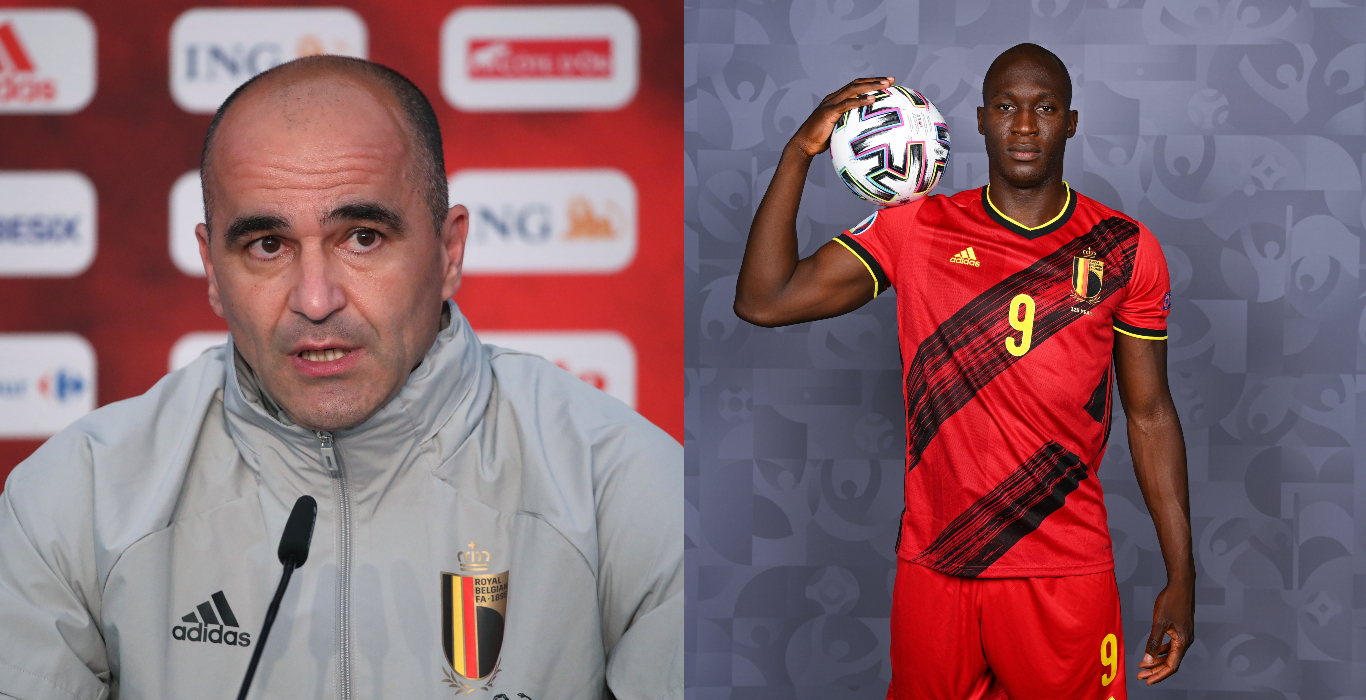 Roberto Martinez’s Belgium squad is laced with talent, with the likes of Kevin De Bruyne, Romelu Lukaku, Youri Tielemans and Eden Hazard just some of the names in midfield and attack.

However, it’s in defence where their weakness lies. With 35-year-old Thomas Vermaelen making the squad, it shows a lack of depth in their back line. 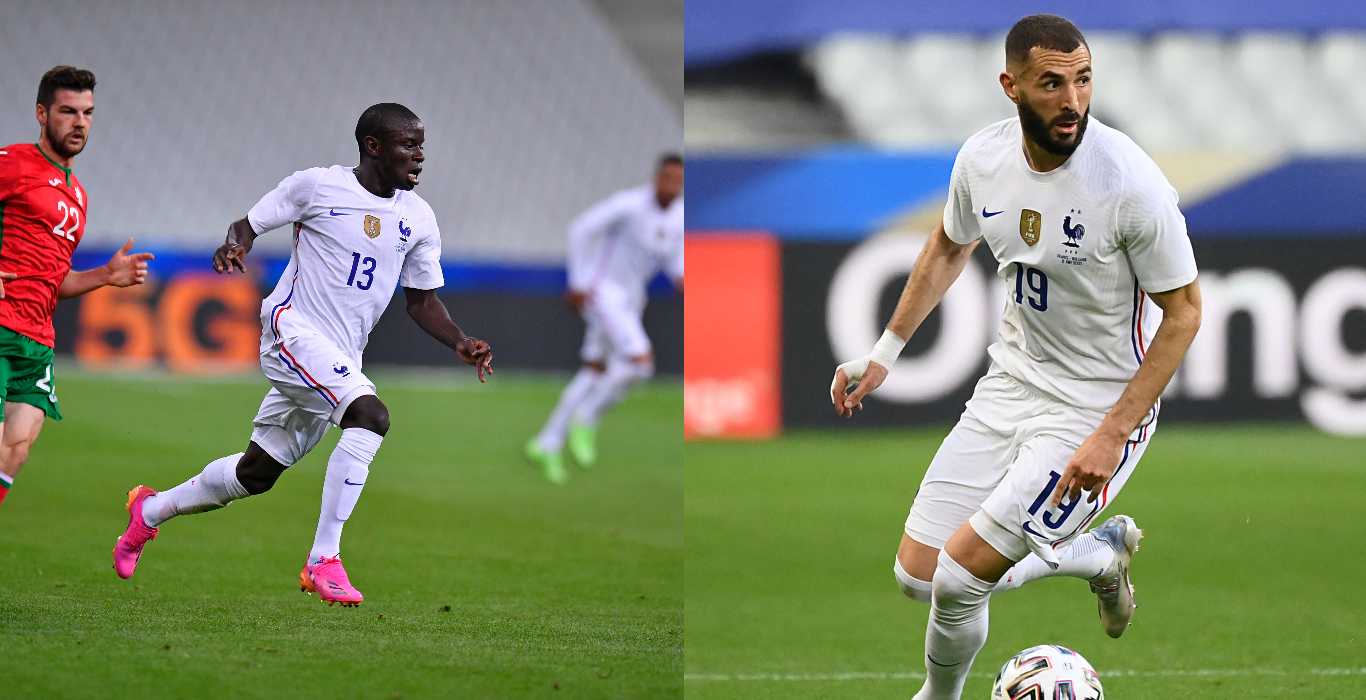 Ranked No.2 in the world, France are another side that have what it takes to go all the way. The World Cup winners have a side packed with star quality throughout, from Presnel Kimpembe and Raphael Varane in defence, to N’Golo Kanté and Paul Pogba in midfield.

With Karim Benzema an unlikely addition after resolving his issues with coach Didier Deschamps, France’s attacking line is the most dangerous in the tournament, with Benzema joining forces with Kylian Mbappé and Antoine Griezmann. 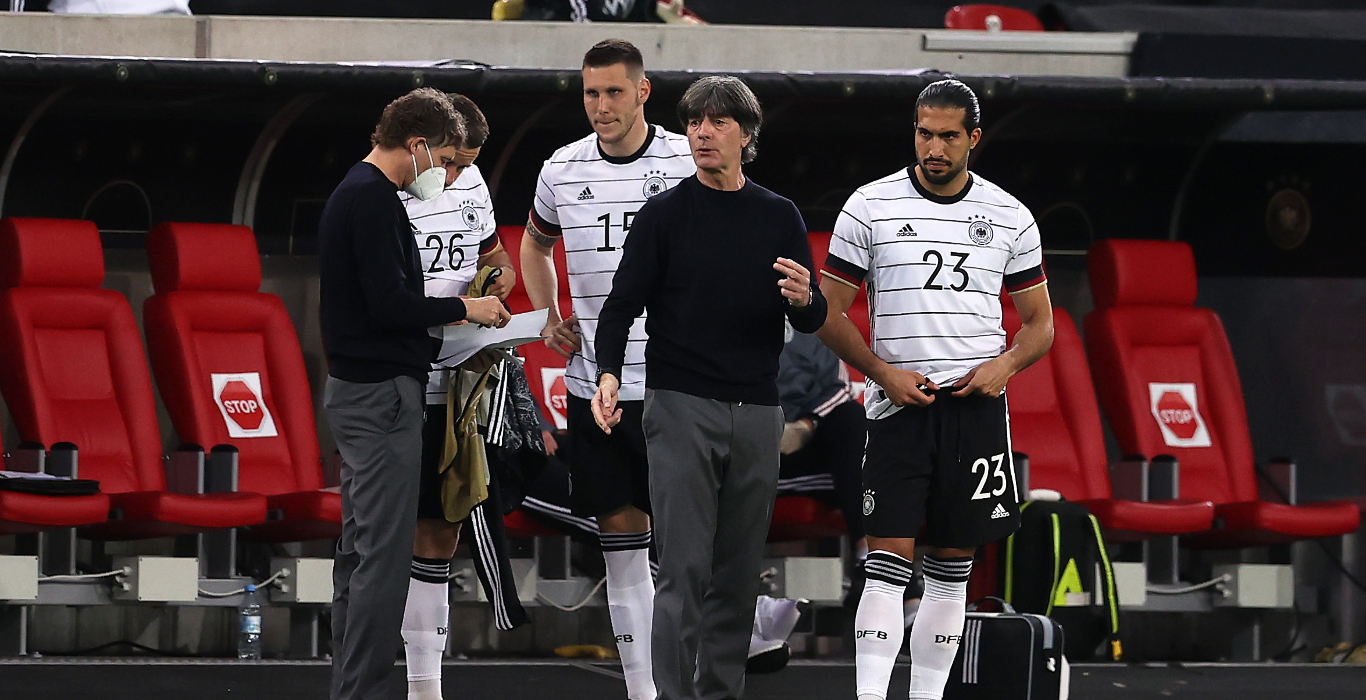 Germany come into the tournament with an interesting squad make-up, with head coach Joachim Loew opting for a midfield-packed 26-man squad that’s left only two out-and-out strikers in Timo Werner and Kevin Volland.

But with the likes of Thomas Mueller, Serge Gnabry and Kai Havertz able to play a forward role, he has plenty of options of available. The remaining midfielder from the iconic trio with Xavi and Iniesta, Busquets will dictate the tempo of Spain’s play from the base of midfield with his metronomic passing and clever break-ups in counterattacks. 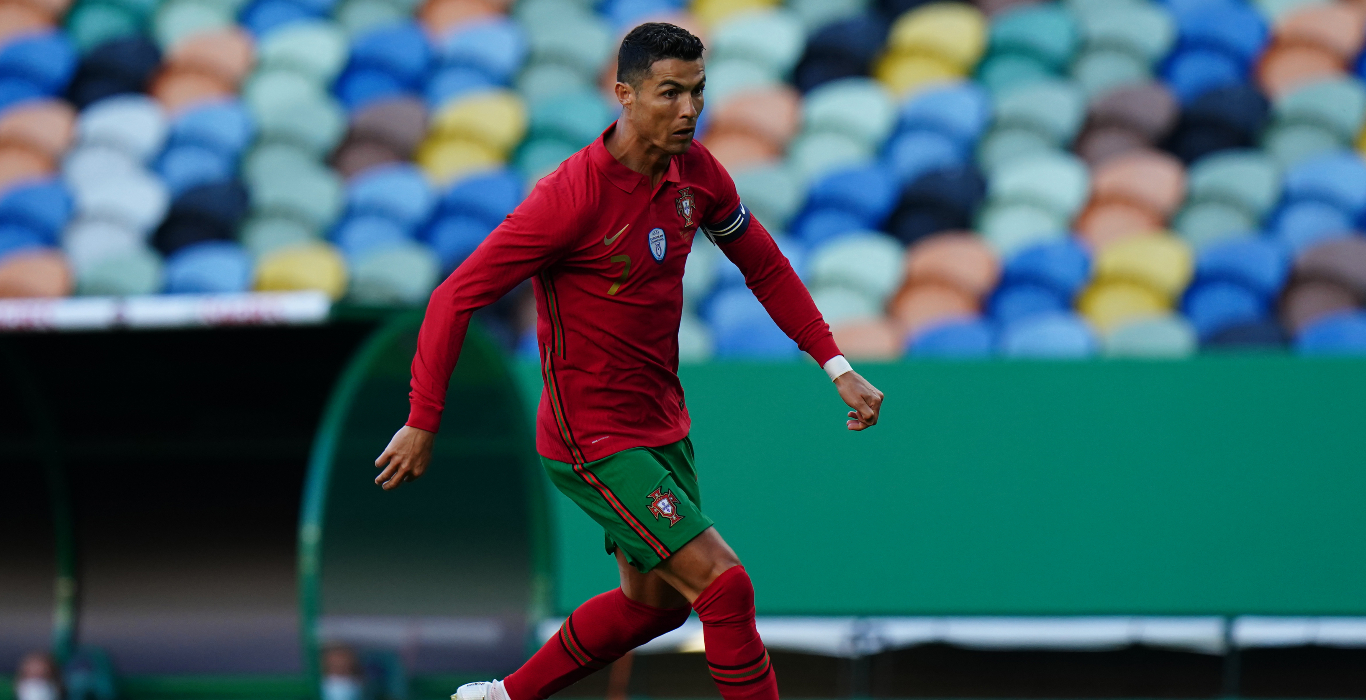 In a team full of stars such as Bruno Fernandes, João Felix and Bernardo Silva, Ronaldo’s stardom is the greatest. Portugal may be a better and less predictable team without him at the centre of everything they do, but his world-class talents dominate the pitch when present. 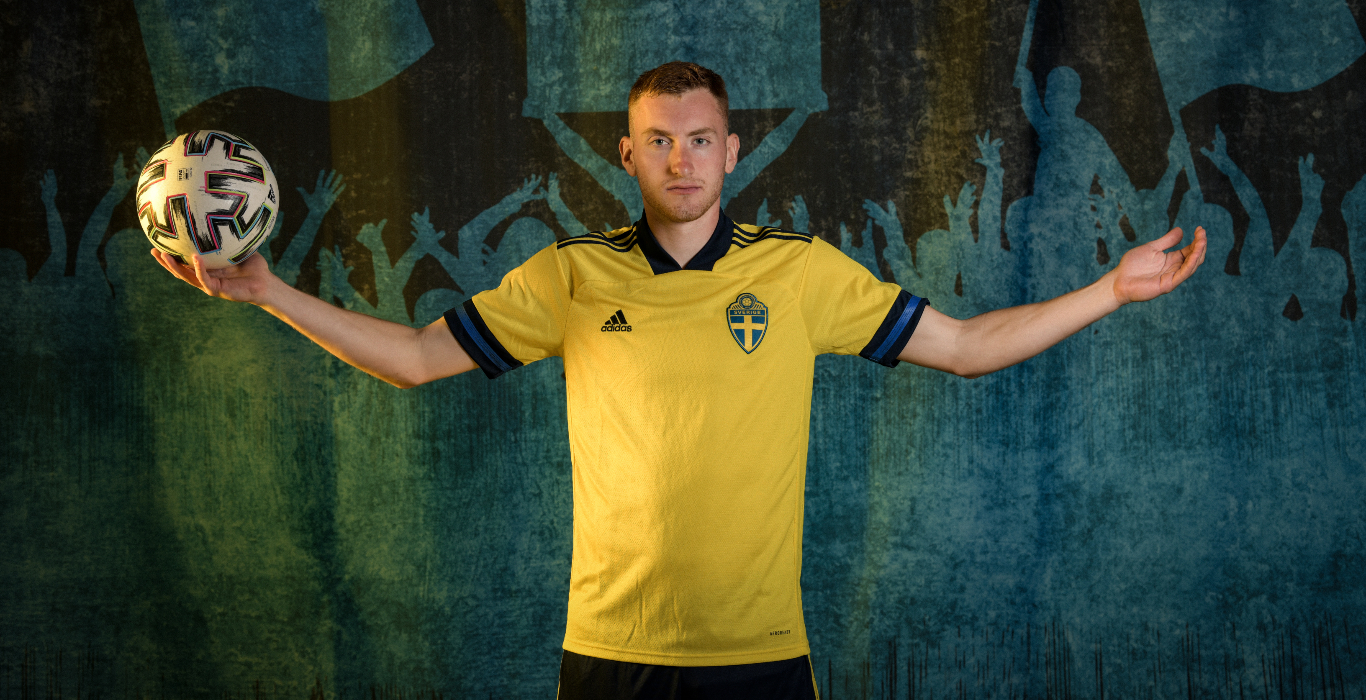 At 21 years old, the Juventus forward is a technically gifted and intelligent player who has been compared to Kevin De Bruyne. Learning his craft in behind Ronaldo as a second striker for his club, the versatile baller can also play on the wing. 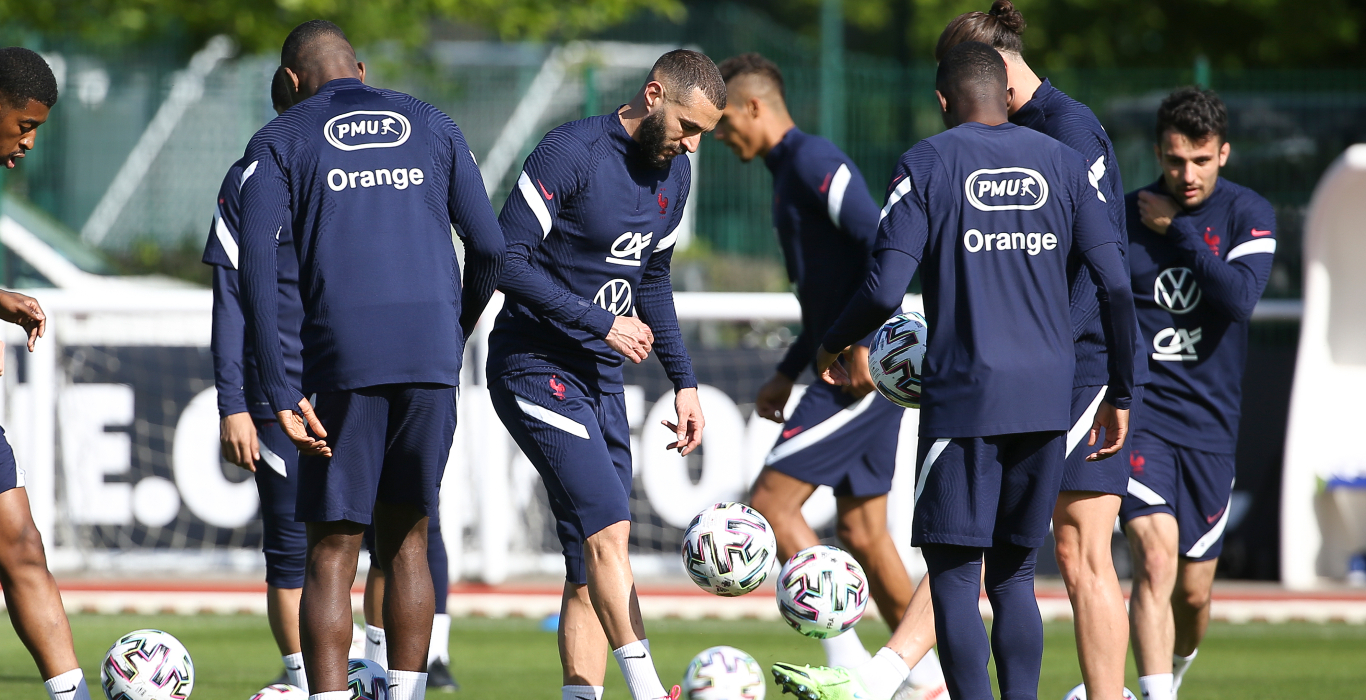 The main fixtures to look out for in the group stages come directly from the so called ‘group of death’ featuring France, Germany, Hungary and Portugal in group F.

France take on Germany in Munich on Tuesday, 15th June, in the group’s first instalment of the big three. This is followed on Saturday, 19th June, as Portugal travel to the same venue, before Portugal take on France in Hungary four days later.

With one of the tournament favourites potentially missing out, the rest of the competition will take confidence on their route through the knockout stages.

Who do you think will win it? For all news and more on the Euros, stay locked into @jdfootball!

Three Ways to Think About Scale on Earth Day