GAITHERSBURG, Md., Feb. 06, 2019 – Sodexo, a food services and facilities management company committed to improving Quality of Life, announced today that it has been included on the 20th annual list of America’s Top Corporations for Women’s Business Enterprises (WBEs), the only national award honoring corporations for world-class supplier diversity programs that reduce barriers and drive growth for women-owned businesses.

“Sodexo is honored to be recognized by the Women’s Business Enterprise National Council as one of America’s Top Corporations for Women’s Business Enterprises,” said Darlene Fuller, Senior Director, Supplier Diversity, Sodexo North America. “Sodexo aims to promote growth for women through its Better Tomorrow 2025 roadmap, which commits to supporting small and local businesses, while also having strong women representation throughout Sodexo.”

As the only national award honoring corporations who choose to integrate policies and programs to enable growth and reduce barriers for women-owned businesses, Sodexo is committed to increasing opportunity in markets – both domestically, and internationally; fueling innovation; and, empowering communities through economic growth and job creation.

“We are proud to honor WBENC’s Top Corporations for WBEs, including Sodexo, for choosing to break down barriers, enable growth and increase opportunities for women-owned businesses” said Pamela Prince-Eason, President and CEO of WBENC, the nation’s leader in women’s business development. “WBENC-Certified WBEs in turn fuel innovation and empower communities through economic growth and job creation.” 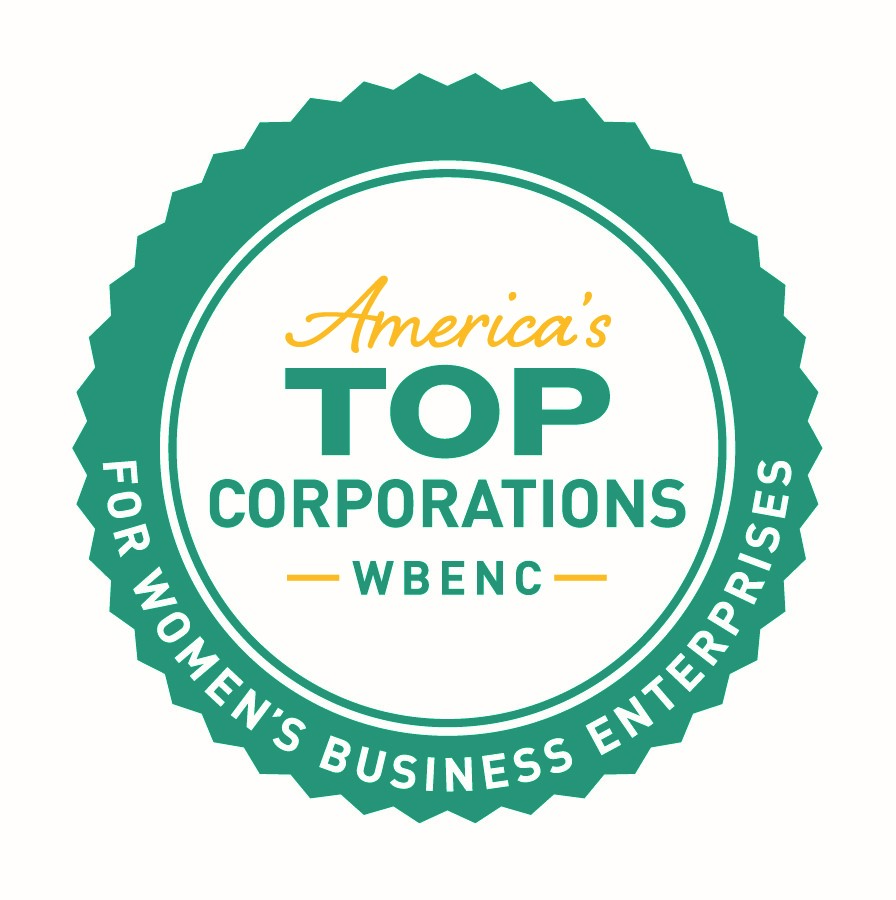 Sodexo will be honored in front of an audience of more than 1,800 business leaders at the WBENC Summit & Salute taking place March 16-18, 2020 in Nashville, TN.

Sodexo’s commitment to diversity and inclusion has been consistently recognized by external organizations and notable diversity publications. In January, Sodexo was recognized on Bloomberg’s 2020 Gender Equality Index and FORTUNE’S 2019 list of the World’s Most Admired Companies.

WBENC is the largest third-party certifier of businesses owned, controlled, and operated by women in the United States. WBENC partners with 14 Regional Partner Organizations (RPOs) to provide its world-class standard of certification to women-owned businesses throughout the country. WBENC is also the nation’s leading advocate of women-owned

businesses and entrepreneurs. Throughout the year, WBENC provides business development opportunities for member corporations, government agencies and close to 16,000 certified women-owned businesses at events and other forums. Learn more at www.wbenc.org

Changes to the Group Executive Committee