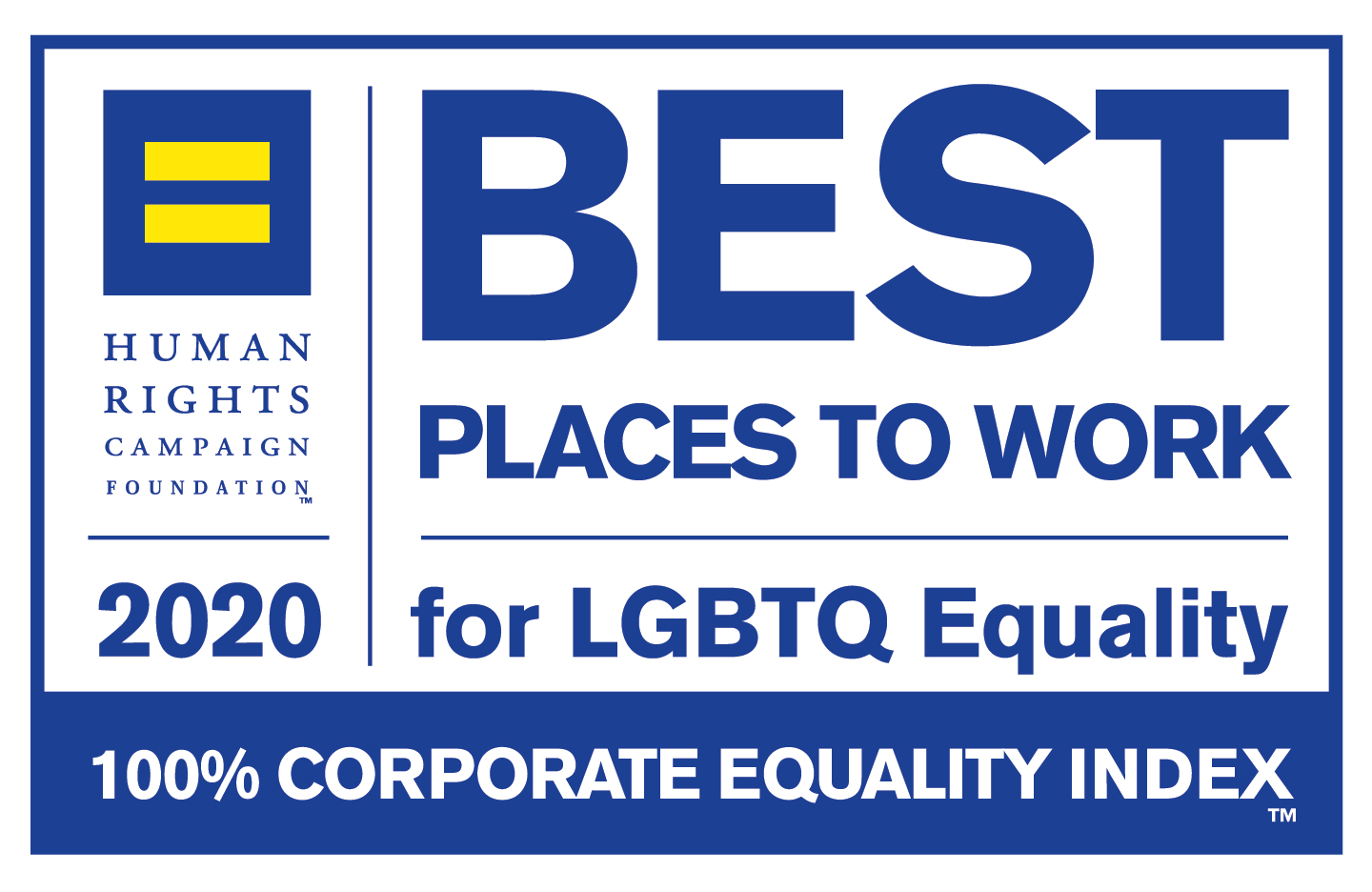 “Having sustained a 100 CEI rating for more than a decade acknowledges Sodexo as an industry leader for LGBTQ+ equality. This prestigious recognition affirms our commitment to creating safe space where all people are encouraged to bring their whole selves to work. In doing so we foster a sense of belonging and further our mission of quality of life. While there’s much more to be done, Sodexo is building stronger teams as evidenced by our 40% increase in Pride Network membership across 13 regions, globally.”  – Gerri Mason Hall, Chief Diversity and Corporate Responsibility Officer, Sodexo Americas.

The results of this year’s CEI showcase how 1,059 U.S.-based companies are not only promoting LGBTQ-friendly workplace policies in the U.S., but helping advance the cause of LGBTQ inclusion in workplaces abroad. Sodexo’s efforts in satisfying all of the CEI’s criteria earned a 100 percent ranking and the designation as a Best Place to Work for LGBTQ Equality.

More:  Update on Animal Welfare In Our Responsible Sourcing Strategy

The full report, is available online at www.hrc.org/cei.

Sodexo’s commitment to diversity and inclusion has been consistently recognized by external organizations and notable diversity publications. In January, Sodexo was recognized on Bloomberg’s 2019 Gender Equality Index and FORTUNE’S 2019 list of the World’s Most Admired Companies.

About the Corporate Equality Index (CEI)
The Human Rights Campaign Foundation is the educational arm of America’s largest civil rights organization working to achieve equality for lesbian, gay, bisexual transgender and queer people. HRC envisions a world where LGBTQ people are embraced as full members of society at home, at work and in every community.

About Sodexo North America
Sodexo North America is part of a global, Fortune 500 company with a presence in 72 countries. Sodexo is a leading provider of integrated food, facilities management and other services that enhance organizational performance, contribute to local communities and improve quality of life for millions of customers in corporate, education, healthcare, senior living, sports and leisure, government and other environments daily. The company employs 160,000 people at 13,000 sites in all 50 U.S. states and Canada, and indirectly supports tens of thousands of additional jobs through its annual purchases of $19 billion in goods and services from small to large businesses. Sodexo is committed to supporting diversity and inclusion and safety, while upholding the highest standards of corporate responsibility and ethical business conduct. In support of local communities across the U.S., in 2018, Sodexo contributed over 159,500 in volunteer hours, and since 1996, the Stop Hunger Foundation has contributed nearly $34.5 million to help feed children in America impacted by hunger. To learn more about Sodexo, visit us.sodexo.com, and connect with us on Facebook, Instagram, LinkedIn, Twitter and YouTube.