*This press release was originally published in Japanese on March 10, 2020.

Sumitomo Electric Industries, Ltd. has developed a set of highly flame-retardant cables that can be wired even in severe cold environments down to −40°C. In 2016, the Company received the order for the cables, via Kawasaki Heavy Industries, Ltd. (Kawasaki), for the world’s largest gas-to-gasoline (GTG) plant in Turkmenistan. The cables were manufactured and delivered by a Sumitomo Electric group company, PT. Sumi Indo Kabel Tbk. (SIK). Sumitomo Electric is pleased to announce that its highly flame-retardant cold-resistant cables have been in operation in severe cold environments without any problems since the launch of the GTG operation in 2019. 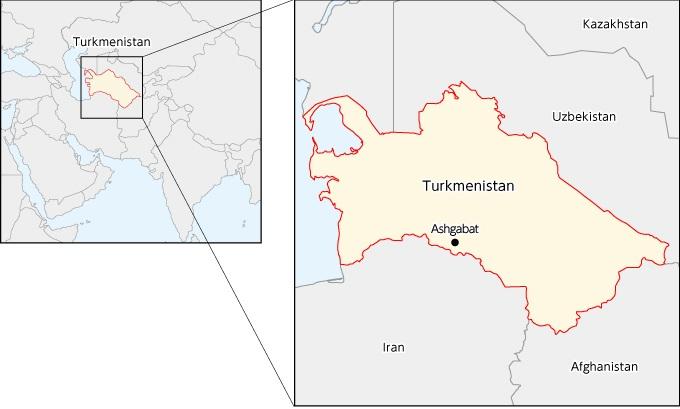 The GTG plant was built by the consortium between Kawasaki and Renaissance Heavy Industries, a Turkish construction company registered in Ankara, and is currently operated by State Concern Turkmengas, Turkish state-owned gas company headquartered in Ashgabat. The plant is the only one of its kind in the world that annually produces 600,000 tons of high-quality gasoline from natural gas.

Turkmenistan is located in the southwestern part of Central Asia, where temperatures can be as high as 40°C to 50°C in summer, and below freezing in winter. The difference in temperatures is large not only over the year, season to season, but also over the course of a day, daytime to nighttime, having very severe weather conditions. To ensure the safety of the GTG operation in such a severe environment, the plant requires highly flame-retardant cables that can be used down to −29°C. 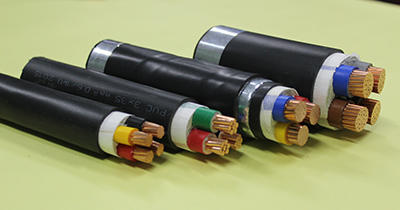 In response to this demand, Sumitomo Electric developed the new cables by devising the composition of the coating material. Conventional highly flame-retardant cables could break the jacket, if used in cold environments of around −15°C depending on the wiring condition. Sumitomo Electric’s new cables, however, do not break the jacket even in a harsh environment of −40°C, retaining high flame retardancy (IEC 60332-3-24).

Sumitomo Electric and SIK have been supplying various types of cables to Kawasaki for their projects including for excavators used in cement plants in Myanmar and tunnels in Singapore. Their appreciation of Sumitomo Electric’s track record, high level of quality control, and product development capabilities in meeting its customers’ requirements have led to the order for 400 km of the cables.

The GTG plant is the first plant that has adopted Sumitomo Electric’s highly flame-retardant cold-resistant cables. After the product’s development, the Company has received inquiries from other cold regions, such as Russia and Mongolia, for possible adoption there. Sumitomo Electric will continue providing high-quality products that meet local needs and contribute to the development of the industry and economy.