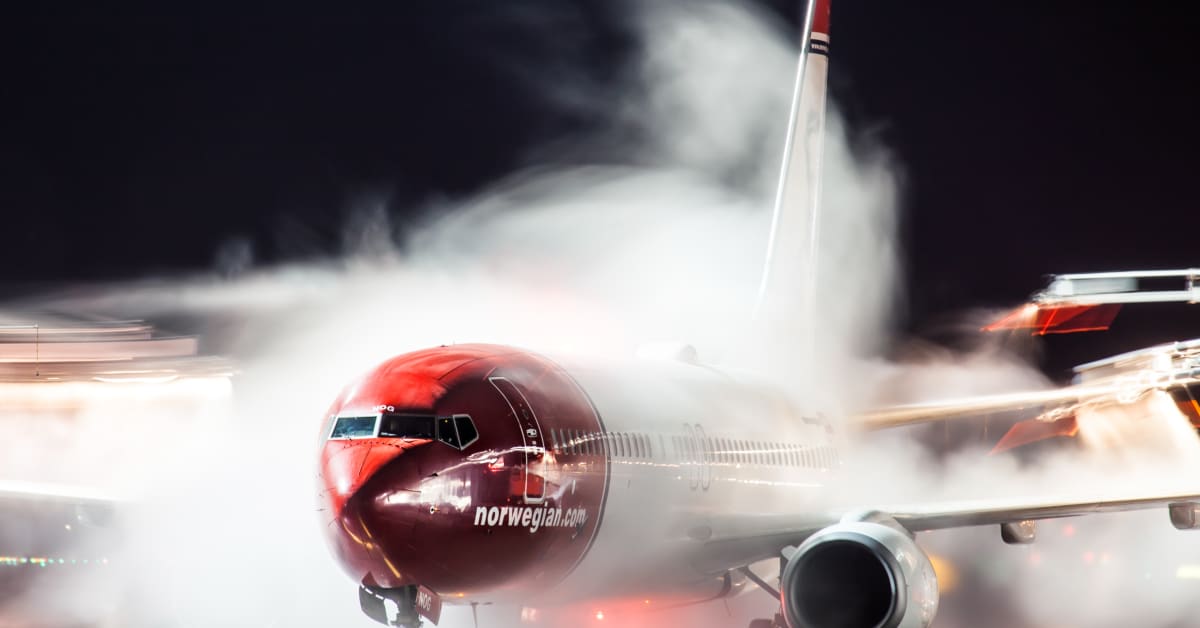 In February, 61,374 customers flew with Norwegian, a decrease of 97 percent compared to the same period last year. The capacity (ASK) was down 98 percent, and the total passenger traffic (RPK) was down by 99 percent. The load factor was 38.1 percent, down 44 percentage points.

Jacob Schram, CEO of Norwegian, said: “The pandemic continues to have a negative impact on our business as travel restrictions remain. On a positive note, more and more people are being vaccinated, we see positive tendencies in our bookings, and we believe that people are longing to travel. As soon as Europe gradually reopens, we will be ready to welcome more passengers on board”.

Norwegian operated eight aircraft on average in February, mainly on domestic routes in Norway. The company operated 96.8 percent of its scheduled flights in February, whereof 93.5 percent departed on time.

Norwegian was founded in 1993 but began operating as a low-cost carrier with Boeing 737 aircraft in 2002. Since then, our mission has been to offer affordable fares for all and to allow customers to travel the smart way by offering value and choice throughout their journey.

We were the first airline in the world to join the UN Climate Secretariat’s climate action-initiative in 2019, pledging to work systematically to become carbon neutral by 2050.

Norwegian operates a short haul network across the Nordics and to key European destinations providing customers with excellent quality at affordable fares.