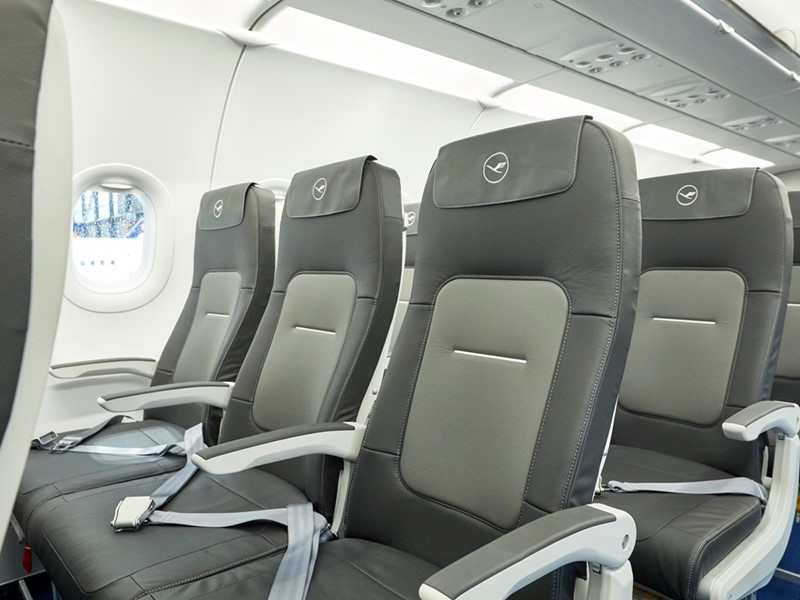 Lufthansa and Eurowings are introducing further measures to ensure physical distance between passengers during their journey. From tomorrow, 27 March 2020, neighbouring seats on board in Economy Class and Premium Economy will be blocked and remain free on all flights from Germany. This also applies to flights within Germany.

This regulation does not apply on flights to Germany, because the airlines top priority remains returning as many people as possible to their home country.

In addition, from now on all Lufthansa and Eurowings flights at domestic airports will only be handled at building positions wherever possible given the existing airport infrastructure and official regulations. This measure intends to help pas-sengers avoid having to take bus trips. Where this is not possible at short notice, twice as many buses will be operating, which has also been the case for the last few days.

Lufthansa and Eurowings have already taken numerous measures to increase the distance between passengers along the entire travel chain, for example at check-in counters or when boarding and disembarking from the aircraft. The service on board has also been adapted regarding the current physical distancing measures.

Norwegian forced to furlough an additional 1,600 employees following the government’s decision not to give further support